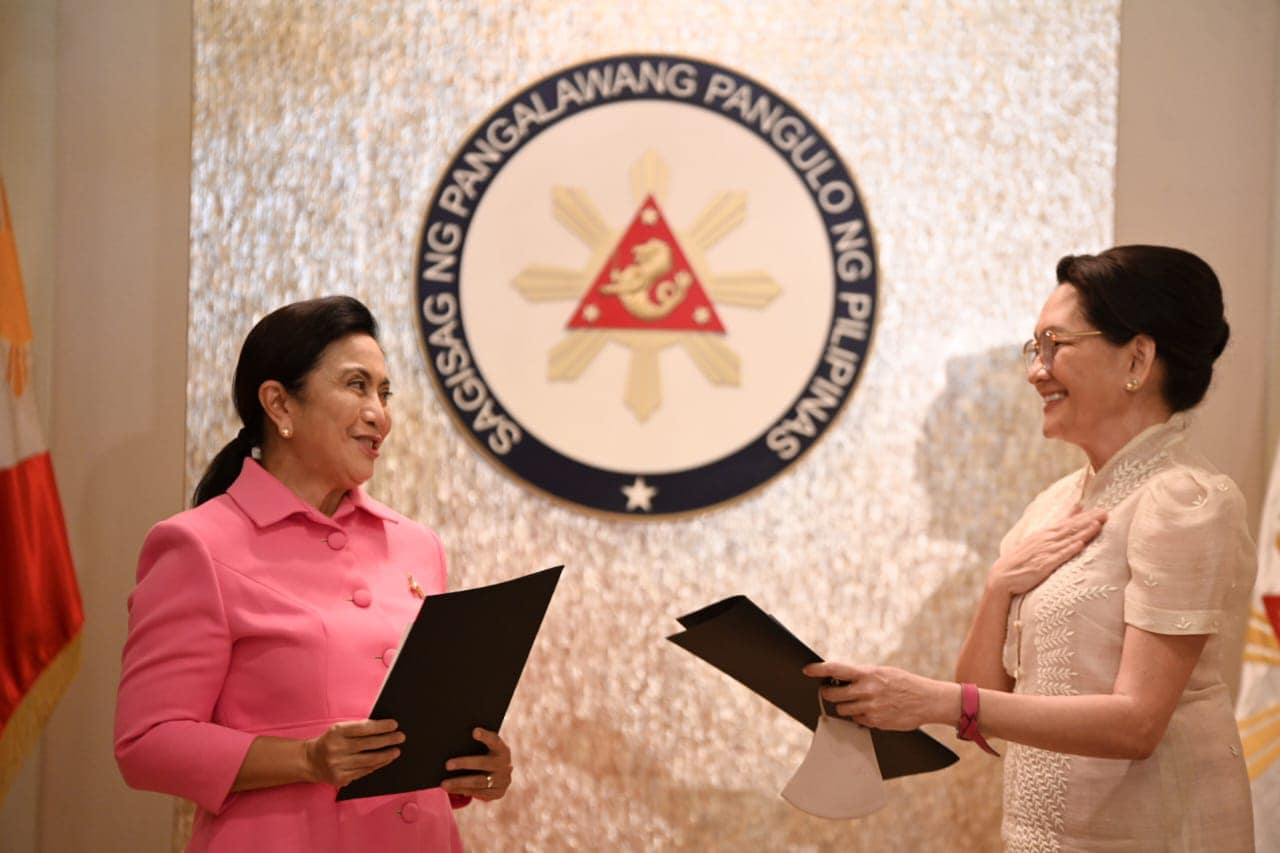 Vice President Leni Robredo administered the oath-taking of Sen. Risa Hontiveros as a senator of the 19th Congress.

Robredo served as de facto opposition leader as the highest elected official under the Duterte administration. Her key policies involved the opposition of the brutality in the flagship campaign against illegal drugs.

Since Robredo lost to President-elect Ferdinand Marcos Jr., Hontiveros is now the highest elected official from the opposition.

The opposition slate lost in the May polls. Only Hontiveros who was part of Robredo’s senatorial bet earned a seat in the upper chamber.