Behind PressOnePH is a team of experienced reporters and editors committed to the cause of responsible journalism and the free press for the common good, and the fight against disinformation and propaganda. 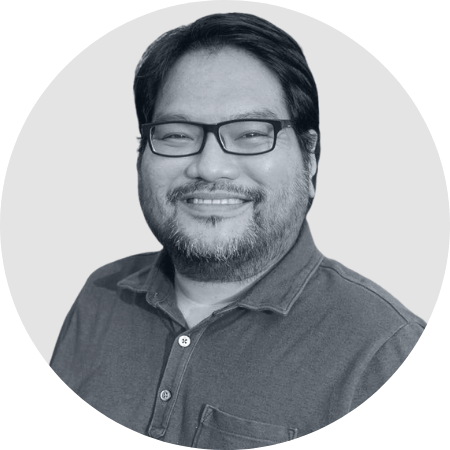 FELIPE “IPE” F. SALVOSA II is the Editor of PressOne.PH. He is formerly associate editor and research head of BusinessWorld, a researcher for the Financial Times Group, and managing editor of the Manila Times. He heads the Journalism Program of the University of Santo Tomas (UST) in Manila. He is also a director of the Philippines Communication Society and vice president of the Journalism Studies Association of the Philippines. 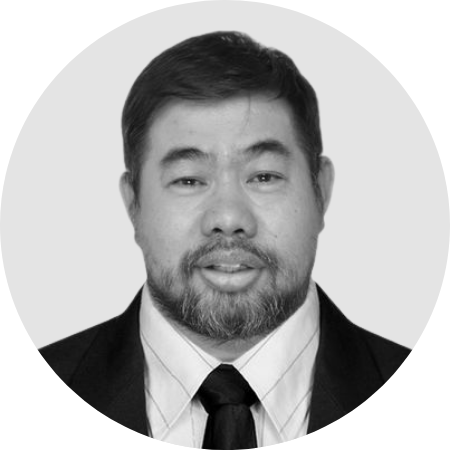 MANUEL “MANNY” P. MOGATO is Editor-at-Large and opinion writer, writing under the column “In the Trenches.” As Reuters Manila correspondent, he and two other colleagues won the Pulitzer Prize for International Reporting in 2018 for their coverage of the Duterte administration’s war on drugs. A veteran journalist, Mogato has covered politics, diplomacy, disasters, insurgencies, and the military and defense establishments. He has won the Marshall McLuhan Fellowship, the Roy Rowan Award for Investigative Journalism, the Human Rights Press Award, and the Rotary Club of Manila Award. 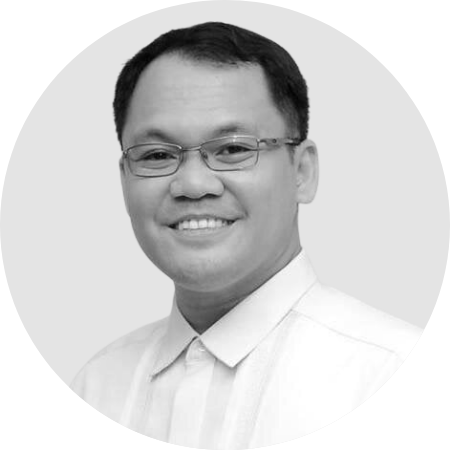 ROMERO “ROMMEL” F. LOPEZ is the Associate Editor of PressOne.PH and one of the hosts of its commentary podcast, The Press Room. Prior to joining PressOne.PH, he was a freelance journalist covering the politics and religion beat, contributing to CBCP News and the CBCP Monitor since 2009. He was the managing editor of the official coverage team of the CBCP for the 2015 visit to the Philippines of Pope Francis and in 2016 for the International Eucharistic Congress in Cebu. He is a founding director of the Philippine Association for Media and Information Literacy (PAMIL) and a member of the Philippines Communication Society (PCS) and the Journalism Studies Association of the Philippines (JSAP). He teaches journalism and communication courses at the De La Salle University – Dasmariñas and the University of Nueva Caceres – Bataan. 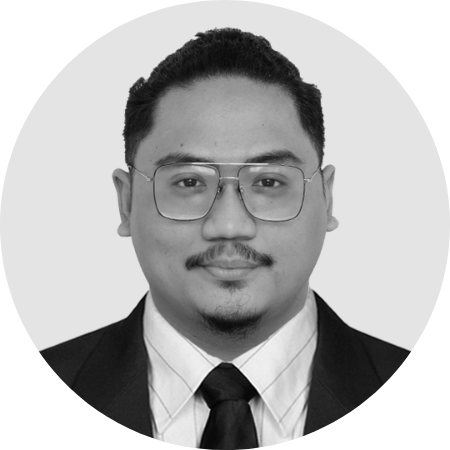 NICEFORO VINCE “NIKKO” BALBEDINA III is the Multimedia Editor of PressOne.PH responsible for visual and audio content as well as the site’s digital initiatives. He hosts and produces short-video format fact-checks available on PressOne.PH’s Tiktok and YouTube channels. Nikko is a graduate of AB Journalism from the Colegio de San Juan de Letran in Manila. 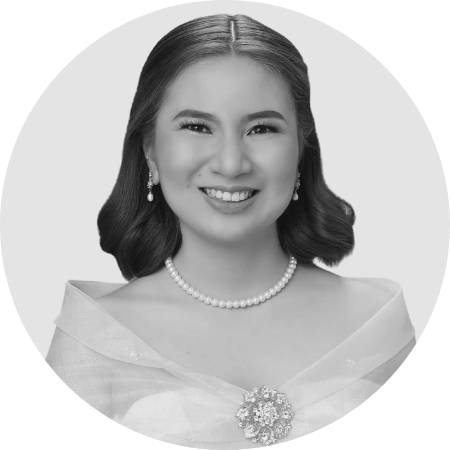 ANNE BEATRICE “BEA” LAGMAN is the Social Media Manager and Editorial Assistant of PressOne.PH. She assists in making the fact-check articles available to the public through social media. She is a BA Journalism graduate of the University of Santo Tomas in Manila. 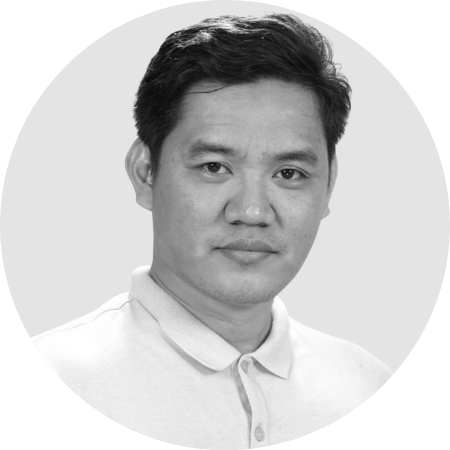 CICERO “ROY” LAGARDE is a Senior Correspondent of PressOne.PH covering general assignments, and is a freelance documentary photographer. 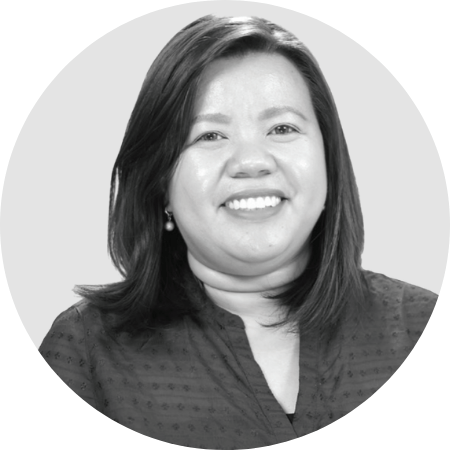 APRIL FRANCES “SKY” ORTIGAS is the webmaster of Areopagus Communications, Inc., maintaining PressOne.PH and other websites.

RYAN CHRISTOPHER J. SOROTE is a native of Ormoc City, Leyte. He finished a degree in communication at the University of San Jose-Recoletos in 2011. In college, he reported for the oldest daily outside of Manila, The Freeman newspaper of the PhilStar Group, covering the defense, regional, and church beats. He first went on air in Cebu as a reporter for DYRC Aksyon Radyo, the flagship regional radio station of the Manila Broadcasting Company. In 2012, TV5 Network Inc. expanded its operations in the Visayas and he became one of Radyo5 Cebu’s first executive producers and later, a TV correspondent for its local newscast, AksyonBisaya. He had teaching stints at Southwestern University PHINMA’s School of Design + Communication (Cebu City) before relocating to Negros Oriental, where he teaches at the Negros Oriental State University (NORSU) Communication and Journalism Department.

JOHN EZEKIEL J.HIRRO covers the national government and the Inter-Agency Task Force on Emerging Infectious Diseases. He has been the Editor-in-Chief of The Varsitarian, the official publication of the University of Santo Tomas, since 2019.