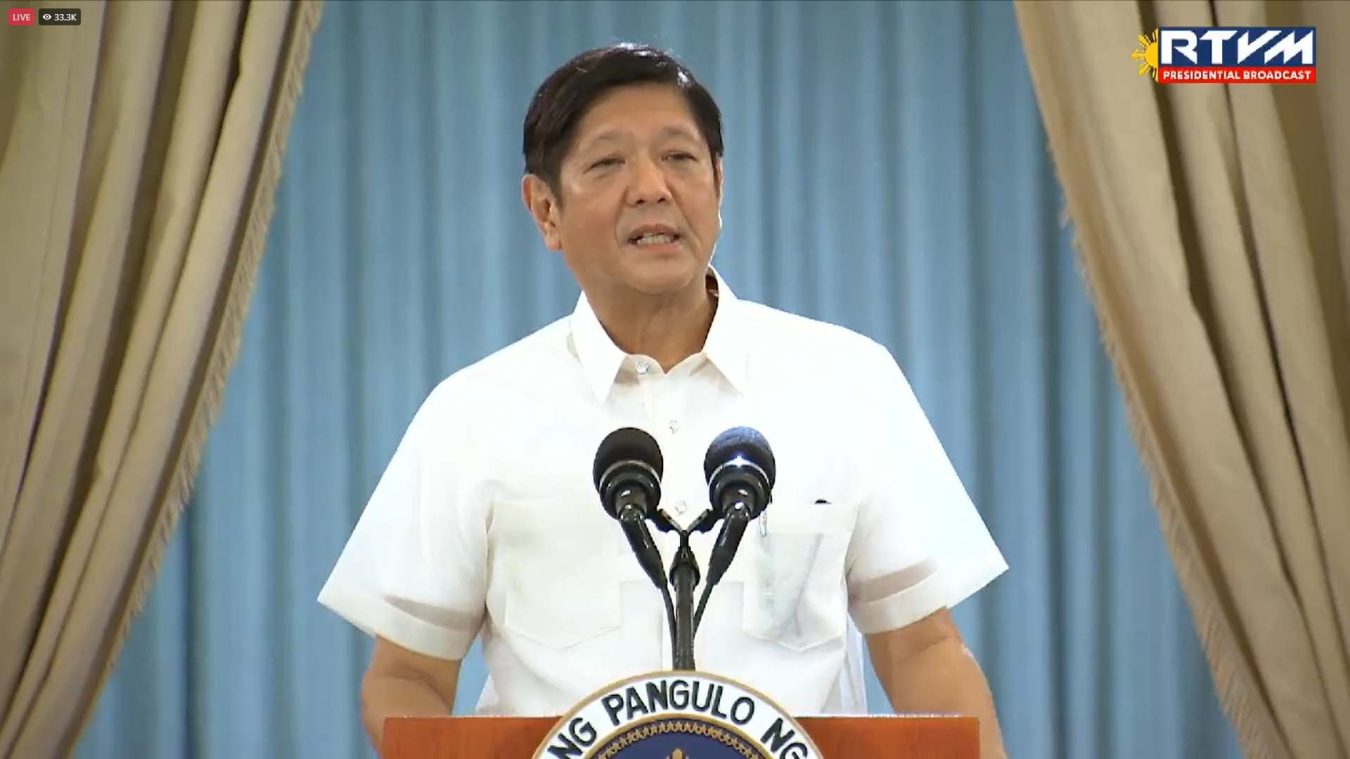 President Ferdinand “Bongbong” Marcos Jr. has rejected the proposal for the country to import 300,000 metric tons of sugar, the Palace said on Wednesday.

In a statement, Press Secretary Trixie Cruz-Angeles said the president made the decision “in no uncertain terms.”

Marcos, secretary of the Department of Agriculture, is the chairman of the Sugar Regulatory Board.

Sugar prices have doubled in some parts of the country to over P100 per kilo.

According to a report by debt watcher Moody’s Investors Service, the war between Russia and Ukraine has made the Philippines, alongside other Asia-Pacific countries, “highly vulnerable” to volatile food and energy prices because of its dependency on imports.

However, the president has said he wanted to minimize imports.

“If we are able to increase production sufficiently, then hopefully the importation… We really do not… It’s not really an import substitution measure,” he said last month. John Ezekiel J. Hirro