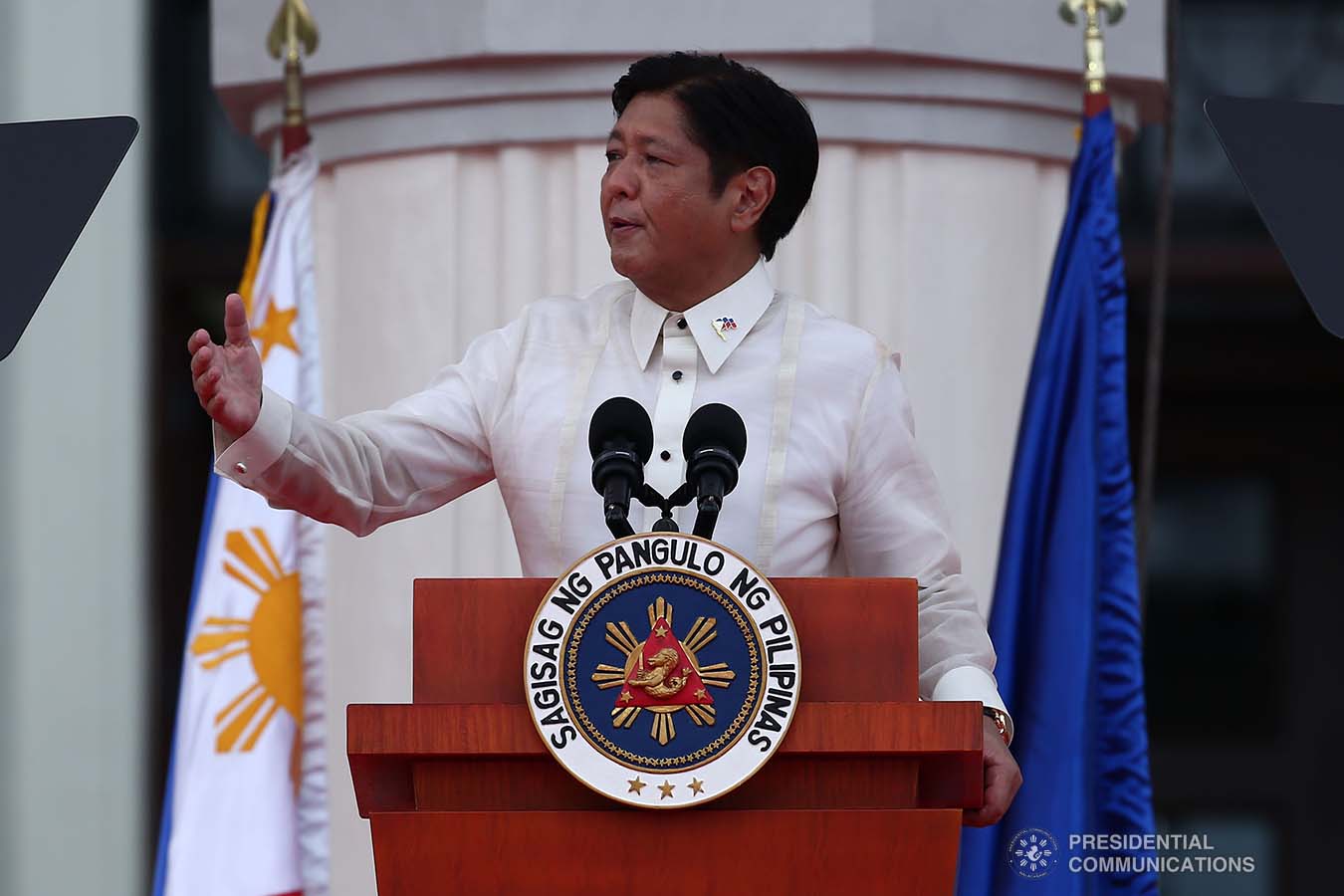 President Ferdinand “Bongbong” Marcos Jr. on Thursday said his government would strive to make the Philippines self-sufficient in food and energy production amid a looming food crisis and skyrocketing oil prices.

In his inauguration speech as the 17th president of the Philippines, Marcos Jr., who will temporarily head the Department of Agriculture, lamented how foreign factors had affected the country’s production chains.

“The most vulnerable when it comes to food are the countries farthest away from the conflict — those bearing no blame for provoking it. Yet, they face the biggest risk of starvation. If financial aid is poured into them, though it never is, there is nothing to buy,” he said.

The Department of Agriculture earlier warned of a possible food shortage in the fourth quarter of 2022.

Marcos Jr. said there was a “parallel” problem with the country’s energy supply

“Sufficient fossil fuel-free technology for whole economies has yet to be invented. And it is not seriously tried by rich countries. Again, consider the response of the richest countries to the war in Ukraine,” he said.

“But surely, a free world awash with oil can assure supplies or we will find a way. We are not far from oil and gas reserves that have already been developed,” he added.

Marcos said he would talk about his plans in detail during his first State of the Nation Address in July. John Ezekiel J. Hirro