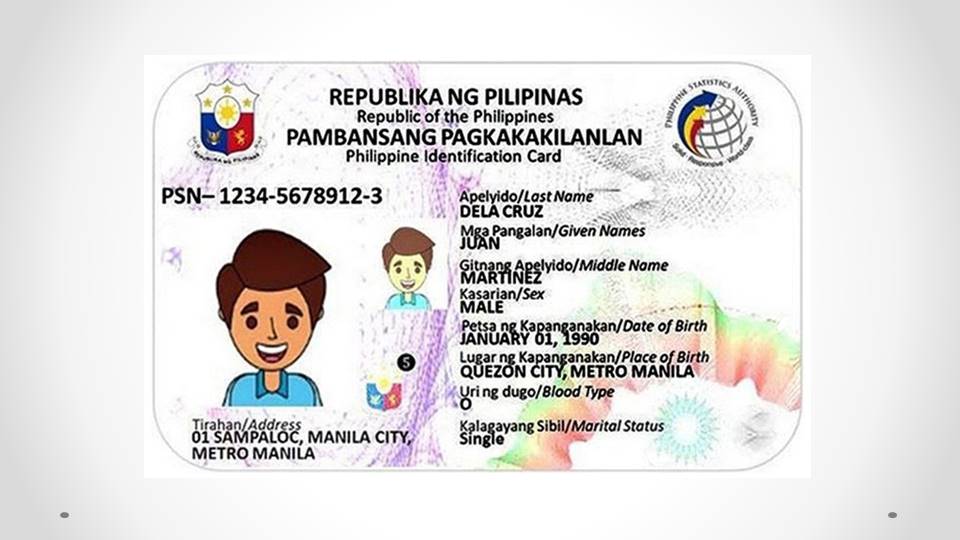 The Department of the Interior and Local Government (DILG) on Tuesday called on local government units to encourage their constituents to register in the Philippine Identification System (PhilSys) for their national IDs.

In a statement, Interior Secretary Benhur Abalos said LGUs should take the lead in highlighting the importance of national IDs to their constituents.

“We again call on LGUs, especially the barangays, to extend their full support to the president and the Philippine Statistics Authority (PSA) in the national ID campaign […] for easier validation and authentication of identity in their transactions with government offices, banks, and other private entities,” Abalos said.

President Ferdinand “Bongbong” Marcos Jr. has said the national ID would play a huge part in his “digital transformation” goal for the government.

The government is “expecting” to issue 30 million physical IDs and 20 million digital IDs by the end of the year. John Ezekiel J. Hirro