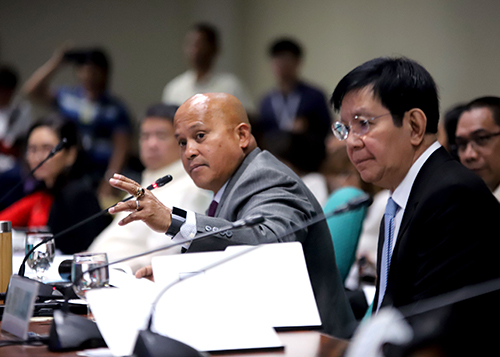 Refiling the bill is his commitment in the 19th Congress, Dela Rosa said in a statement.

The former police chief said the country needs to restore the ROTC since “the youth’s sense of pride, nationalism, and patriotism have changed.”

He also brought up the “impending threat” from China amid the West Philippine Sea controversy.

“Being a very small nation compared to the others, we need a ready reserve to support our regular armed forces in times of crisis,” he added.

The bill aims to implement the ROTC program in Grades 11 and 12 in both public and private schools. Individuals planning to become officers would get an advanced ROTC in the first two years of higher education.