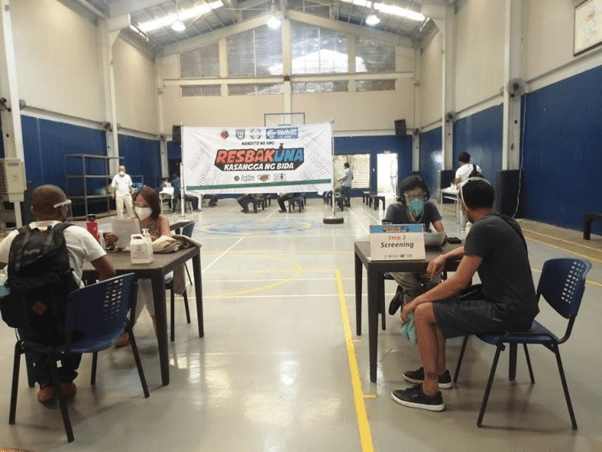 An infectious diseases expert on Friday urged the government to defer the implementation of Alert Level 0 until the country reaches a 90-percent vaccination rate.

Nearly 64 million Filipinos have been fully vaccinated as of March 9. Some 62.6 million have yet to receive their second doses.

The country’s vaccination rate has been on a decline since February.