WPS Code of Conduct negotiation on to next phase – DFA 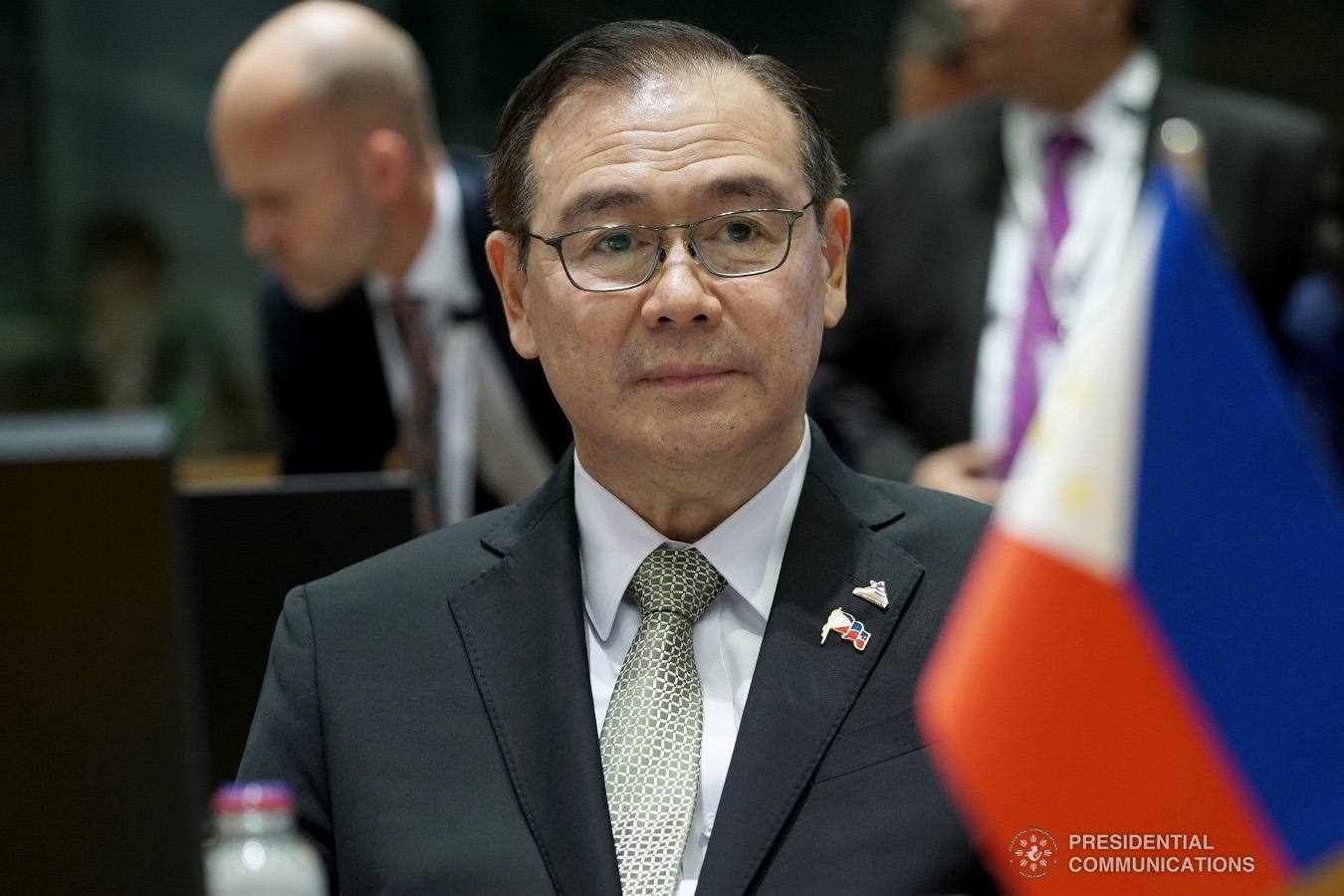 Department of Foreign Affairs (DFA) Sec. Teodoro Locsin Jr. said negotiations between ASEAN member countries and China for a Code of Conduct in the South China Sea have moved to the next phase.

“We would expect that the negotiations would discuss more substantive issues on the second reading and also probably discuss big picture issues like conditions on the ground or conditions in the South China Sea. So we expect much more intensive discussions in the second phase or these negotiations and we would like to finish it by 2021,” Mahilum said.

The Philippines is the coordinator of the ASEAN-China dialogue relations. It is also the co-chair with China on the Code of Conduct negotiations.

“The arbitral decision permeates the Philippine positions in the negotiations of the code of conduct. And of course, when you are negotiating and the other party doesn’t like mention of this thing, you don’t mention it. But the principles we try to put in there,” Mahilum said.

Newly-retired Supreme Court Senior Associate Justice Antonio Carpio suspected that Beijing will sign a Code of Conduct only after it has built an air and naval base on Scarborough Shoal.

Carpio added unless the Code of Conduct includes an ‘express reservation’, all reclamations by Beijing in the South China Sea will gain de facto recognition by other claimant countries.

Despite his retirement, Carpio vowed to continue his advocacy on the West Philippine Sea. (Jasper Camilo)