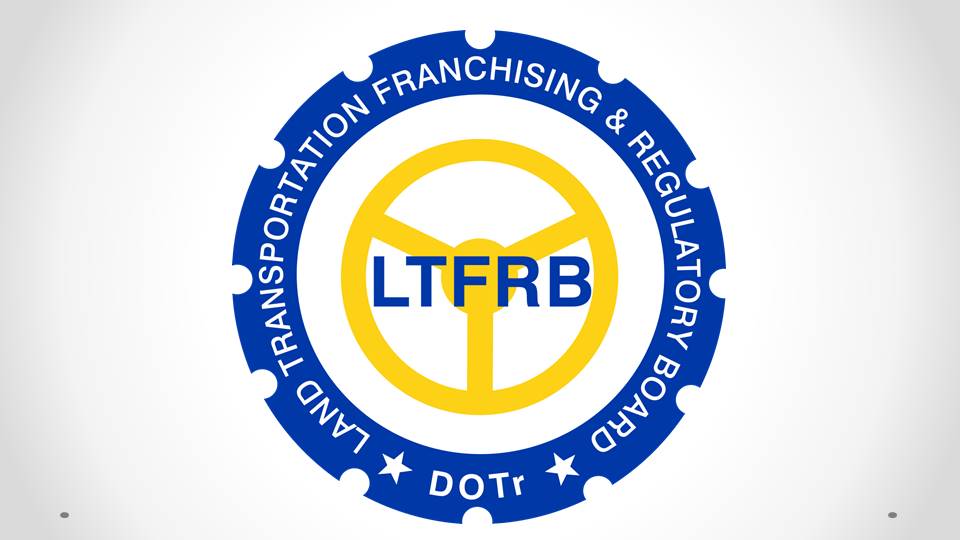 Victory Liner Inc. is facing a 30-day suspension after one of its buses figured in an accident in La Union that killed three people, the Land Transportation Franchising and Regulatory Board (LTFRB) declared.

Once Victory Liner receives the order, the suspension will immediately take effect.

The LTFRB also asked the Victory Liner to require its drivers to undergo a road safety seminar under the Land Transportation Office.

The Board is also asking for the roadworthiness certificate of suspended bus units as well as the schedule of the regular preventive maintenance service of the buses.

The company is also required to show proof of payments from its passenger insurance company as proof that the victims have already received the insurance benefits due to the accident.

The Victory Liner passenger bus going from Baguio City to Quezon City crashed after it skidded on a highway in Pugo town in La Union province last January 3. The accident killed the bus conductor and two others, according to authorities. On top of the fatalities, at least 20 passengers were injured.

According to the initial investigation, one of the wheels blew up, causing the driver to lose control before crashing into a tree.

“While the incident may look like it was unintentional, it could have been still avoided had the bus involved underwent a thorough roadworthiness inspection,” Guadiz said in a statement.

“This should be a lesson learned for all public utility vehicles,” he added.