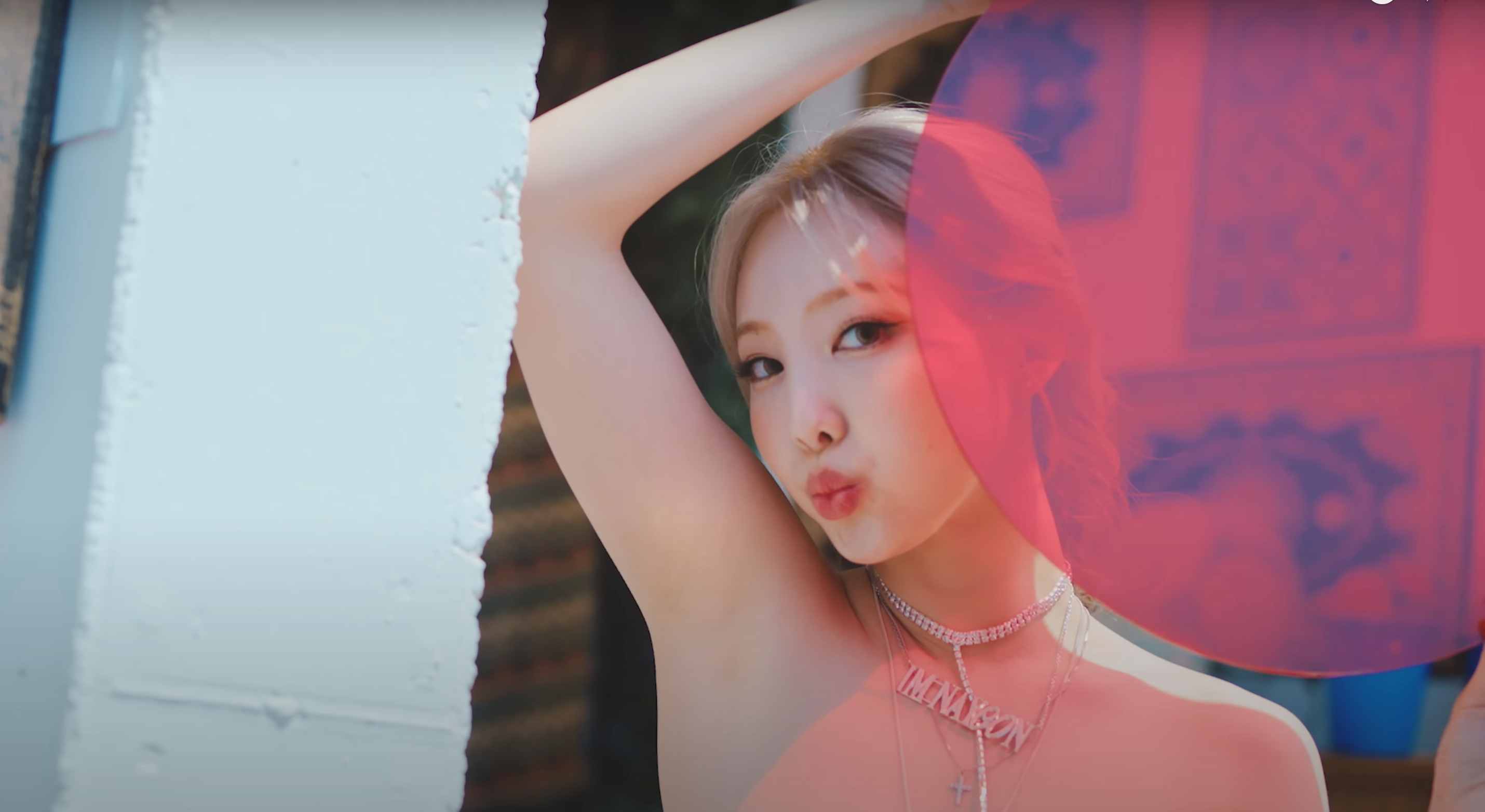 TWICE is one of South Korea’s 3rd generation girl groups, together with BLACKPINK and Red Velvet.

The song showcases fast and upbeat flavor without repeating the word “pop” in the lyrics.

Currently, the music video already has 4.9M views, 6 hours after its release.