Tulfo spars with Villar on farmlands turning into subdivisions 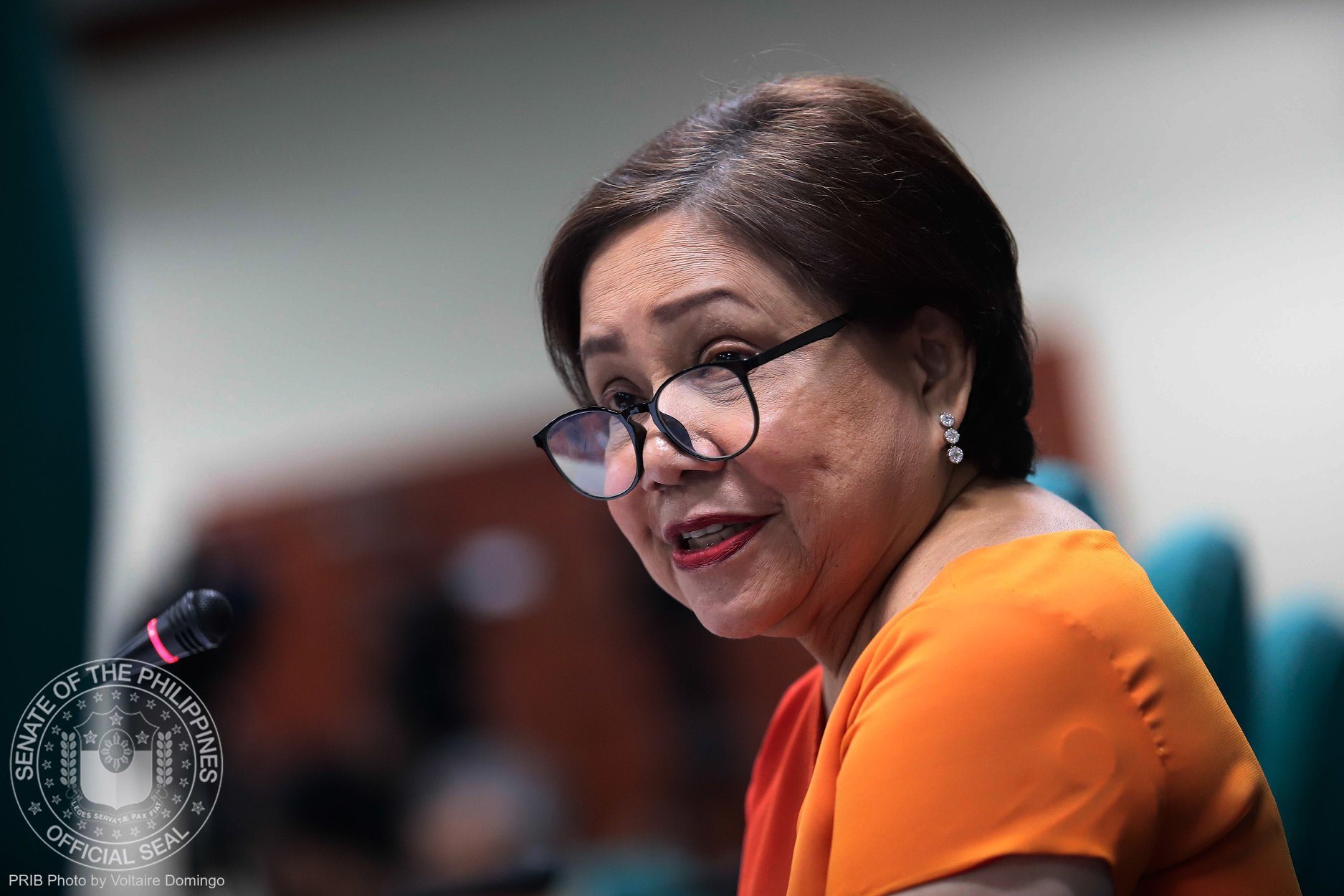 Senators Raffy Tulfo and Cynthia Villar had a heated debate on private developers converting farmlands into residential and commercial spaces during the national budget deliberation.

Tulfo asked about the decrease of agricultural lands in the provinces during his interpellation for the Department of Agriculture’s (DA) budget for 2023.

He asked Villar, chairperson of the Senate Committee on Agriculture, on how the DA plans to solve the issue.

Villar disagreed and said that developers like them do not purchase lands in provinces. Villar owns property developer Vista Land & Lifescapes Inc.

Villar highlighted that property developers don’t buy agricultural lands in the provinces. She also defended that transforming lands in cities into subdivisions is allowed.

Villar then asked Tulfo to look at the business side of agriculture.

“It’s an investment decision for [people who own the farmlands]. If somebody will buy your land at a bigger amount, maybe you can buy land that is cheaper somewhere else and build your farm there,” she added.

Tulfo, however, pushed his question on the DA’s plans to address the issue.

Villar interrupted Tulfo and said: “Where will the people live if you don’t build subdivisions?”