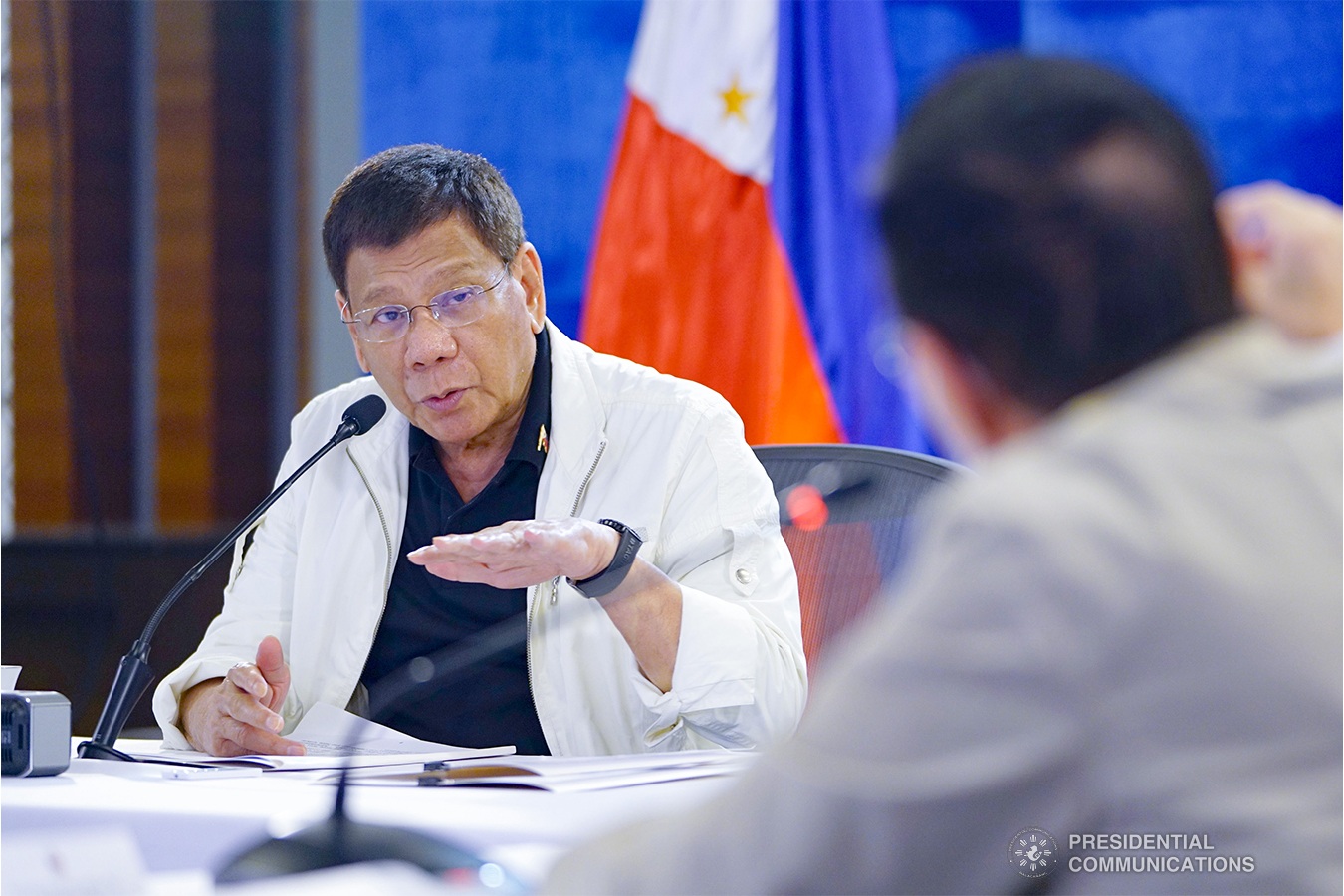 In a “Talk to the People” address, Duterte lamented how fake news had caused “panic and hatred” among Filipinos.

“With the advent of the new gadgets available in the hands of the ordinary person, he can also participate in the social order making news available or whatever there is — whatever there is a need for somebody or everybody to know. Ang problema kasi itong false news,” he said.

“It can spread immediately and […] the problem is may mga taong naniniwala,” he added.

The president also claimed government enemies such as the Communist Party of the Philippines had been feeding the public lies.

However, Duterte himself has used his airtime to blabber fake news about the pandemic and his critics. John Ezekiel J. Hirro