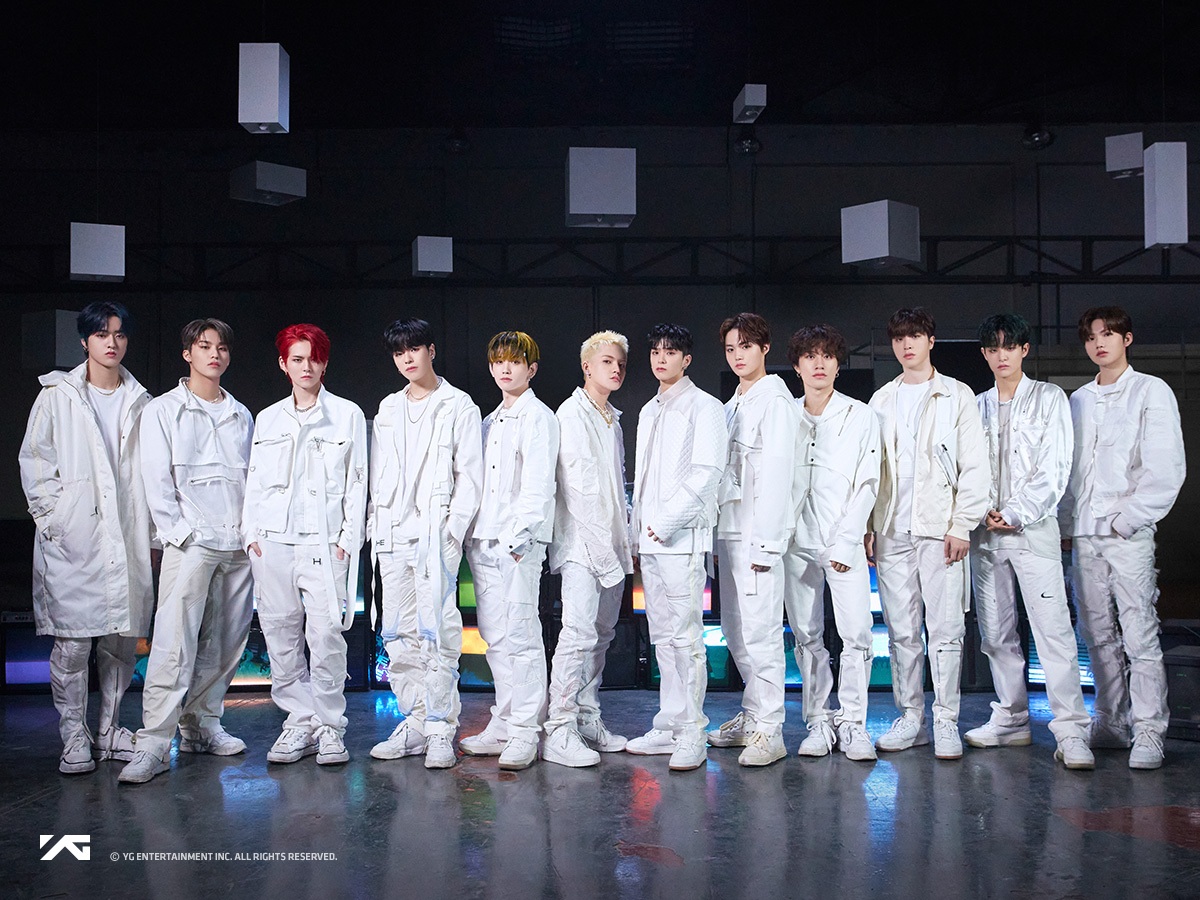 TREASURE fans reacted on Twitter over the high prices of K-Pop group’s upcoming concert in Manila.

Tickets range from P3,500 for Gen Ad to P19,500 for VIP Soundcheck and VIP Send Off. Selling will start on January 19, and fans are clamoring for lower prices.

The ticket prices are almost similar to BLACKPINK’s concert tickets.

“PLEASE RECONSIDER THE TICKET PRICING. Most fans/teumes are students and we want this concert to sell out as much as you do. Please hear us out. LOWER THE HELLO TICKET PRICES,” one netizen said.

TREASURE’s “Hello” concert is set to happen on April 15 at the SM Mall of Asia.