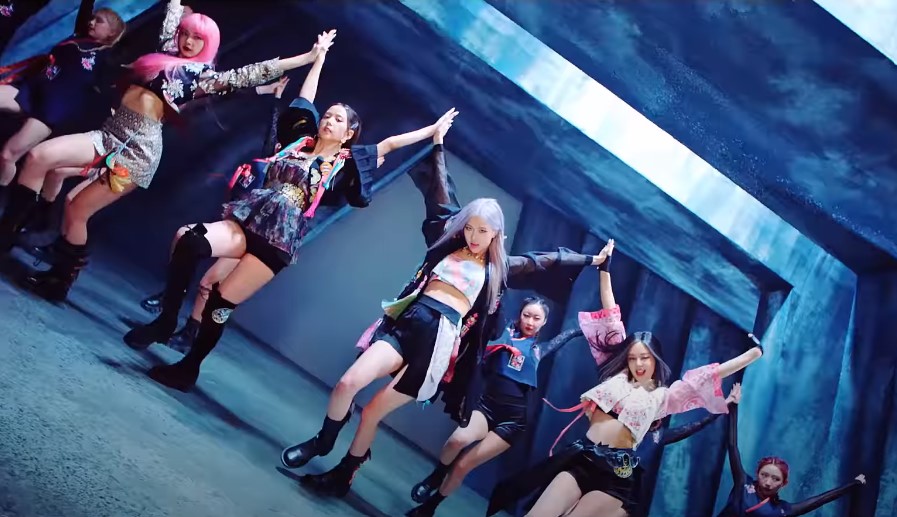 Global phenomenal Kpop group BLACKPINK was declared by TIME magazine as 2022’s Entertainer of The Year.

The media company shared on its Instagram account the cover page of its December 2022 to January 2023 issue. It features the quartet group’s members, Jisoo, Jennie, Rosé, and Lisa.

“Blackpink has managed to become the biggest girl group in the world precisely by allowing its members—Jisoo, Rosé, Jennie, and Lisa—to be solo stars in their own right,” TIME wrote in the caption.

BLACKPINK was known for its global hits “How You Like That,” “Shut Down,” and “Pink Venom.”