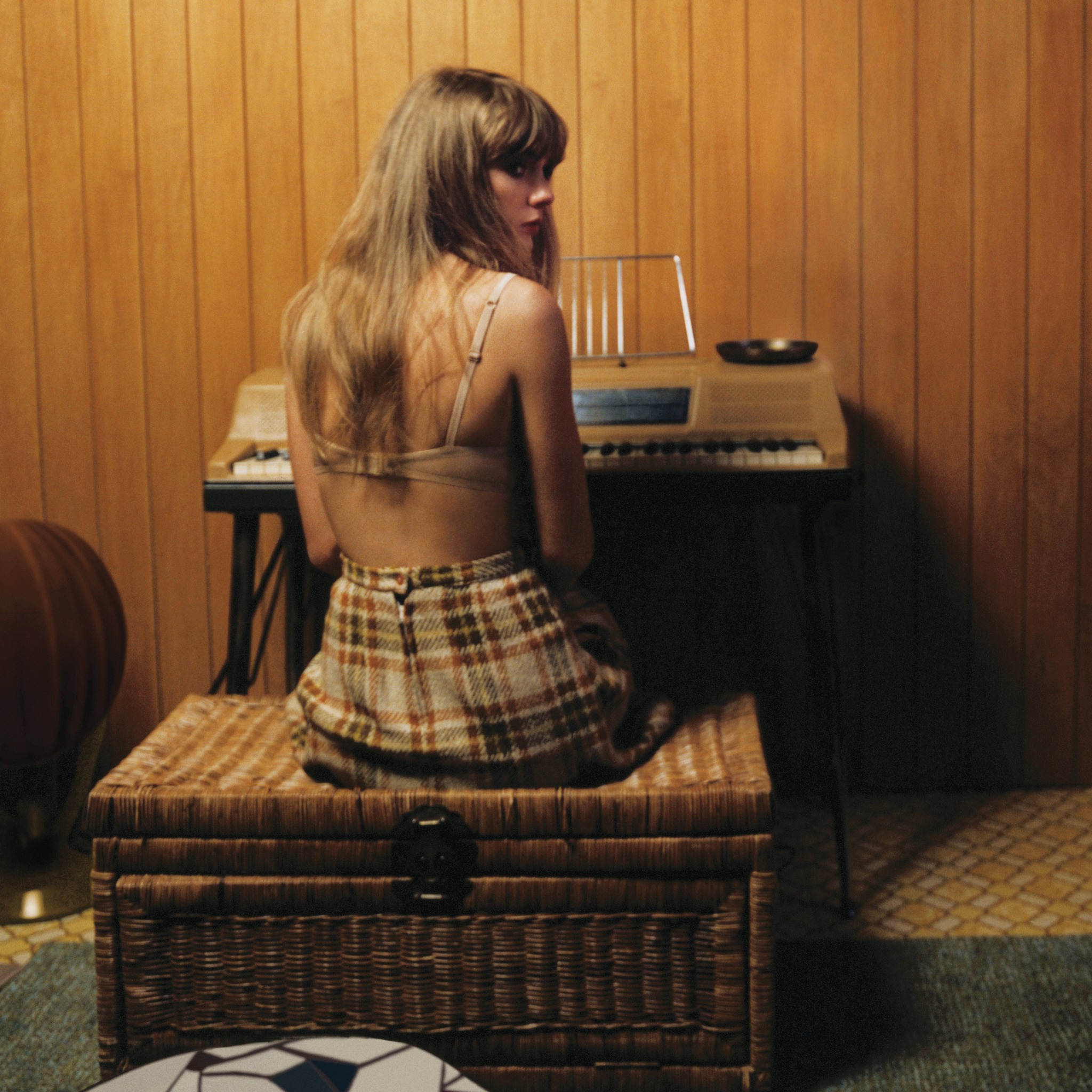 She talked a bit more about the surprise drop on Instagram. She explained that although “Midnights” is a complete concept album, “with those 13 songs forming a full picture of the intensities of that mystifying, mad hour,” there were more songs written.

The official music video of Anti-Hero from the album is set to be released tonight at 8 p.m. PST.