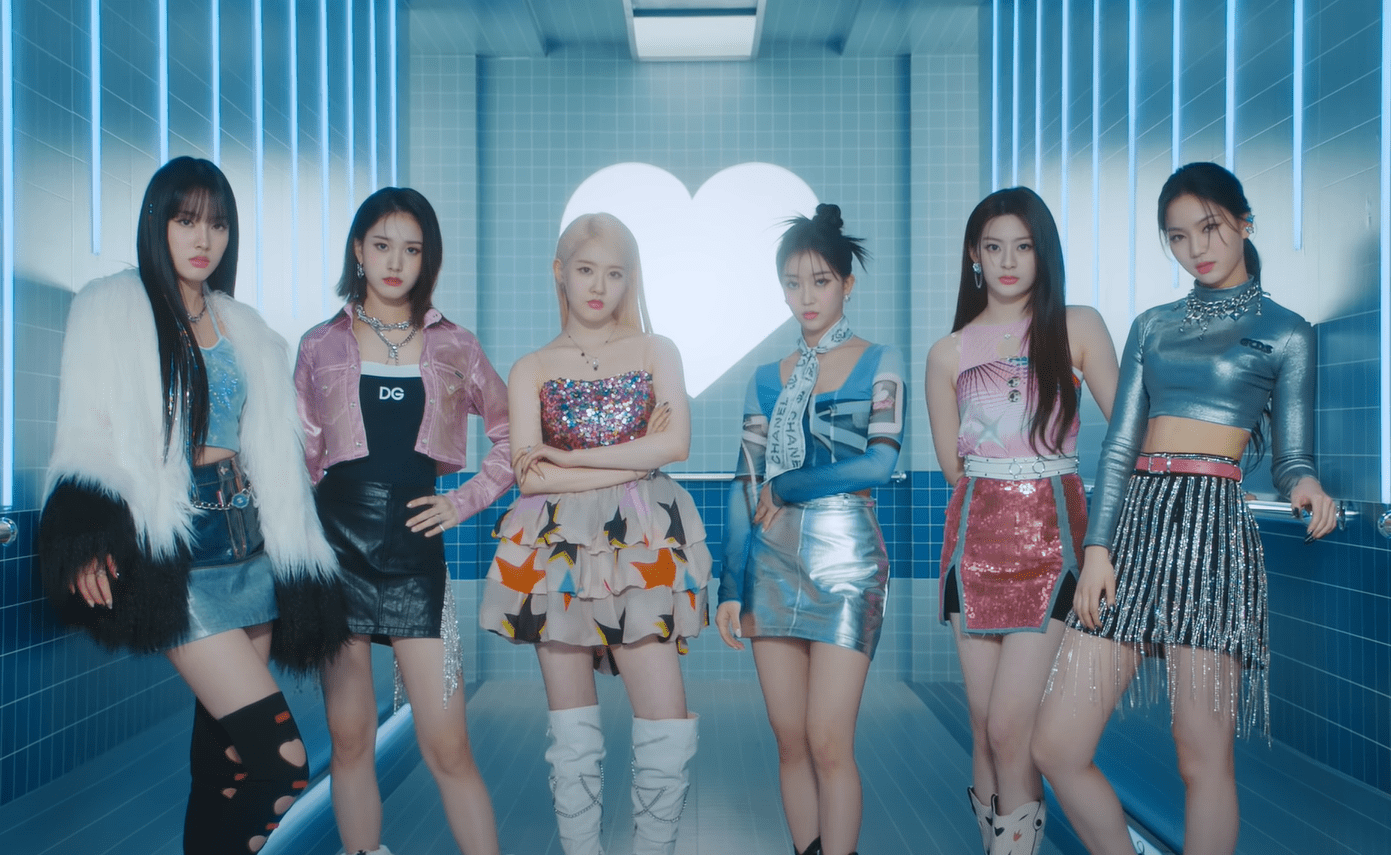 STAYC girls are back!

The good girls of K-pop made their comeback on Monday with “RUN2U,” the lead single of the group’s second mini-album. “YOUNG-LUV.COM.”

The record was STAYC’s first release since “STEREOTYPE” in September 2021, which included the lead single of the same title that recently surpassed 50 million Spotify streams.

STAYC’s latest lead track steered away from the group’s unique sound in “STEREOTYPE” and “ASAP” and featured thumpy house elements reminiscent of “SO BAD,” the group’s debut single.