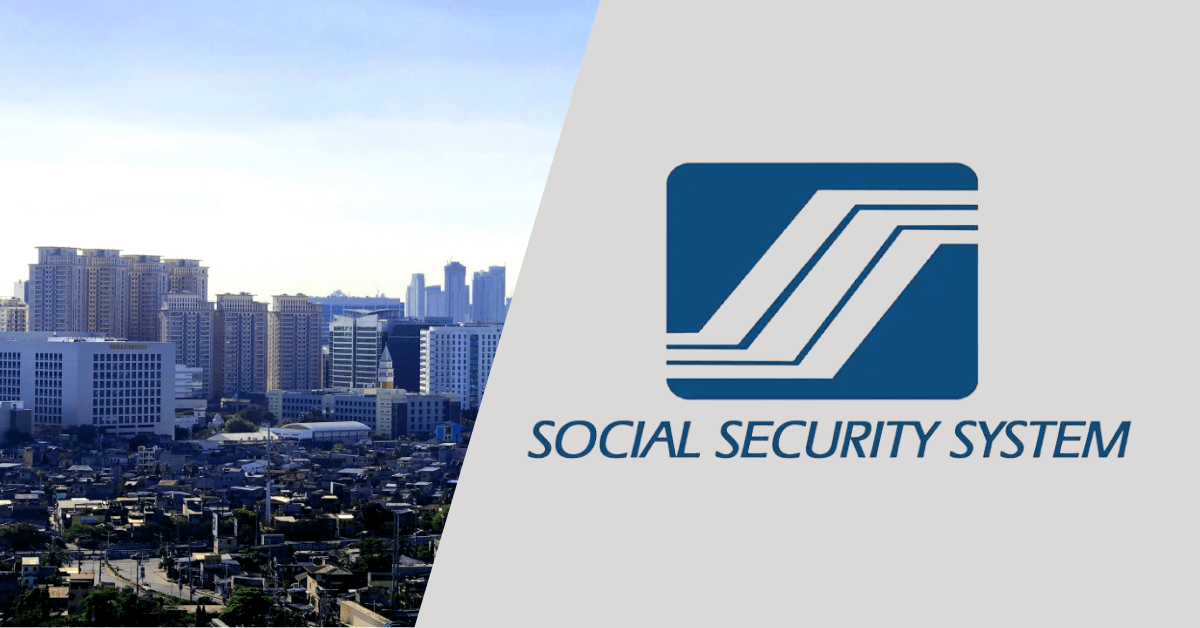 The Social Security System (SSS) on Friday said it would implement the third step of its four-tier contribution increase starting Jan. 1, 2023.

The SSS contribution rate would become 14% – up by one percentage point from 13 percent, the pension fund said in a statement.

“It is important for us to implement the contribution rate increase together with other social reforms so we could achieve this goal and ensure that we have sufficient funds to provide the short- and long-term benefits, including the immediate financial needs, of our members and pensioners especially in times of contingencies,” SSS President and Chief Executive Officer Michael Regino said.

The SSS chief also said additional 22 years had been added to its fund life with the help of contribution rate increases since 2019.

Regino said that because of an additional P1,000 pension benefit in 2017, the SSS fund life would have lasted only until 2032.

However, with the help of gradual contribution rate increases mandated by Republic Act 11199 or the Social Security Act of 2018, the fund life was extended by another 12 years or until 2044, the SSS said.

The latest SSS actuarial valuation showed that the fund life was boosted by another 10 years, which Regino said  was due to the SSS’ efforts to boost membership and coverage.

The SSS said its the fund life was projected to be extended until 2054.