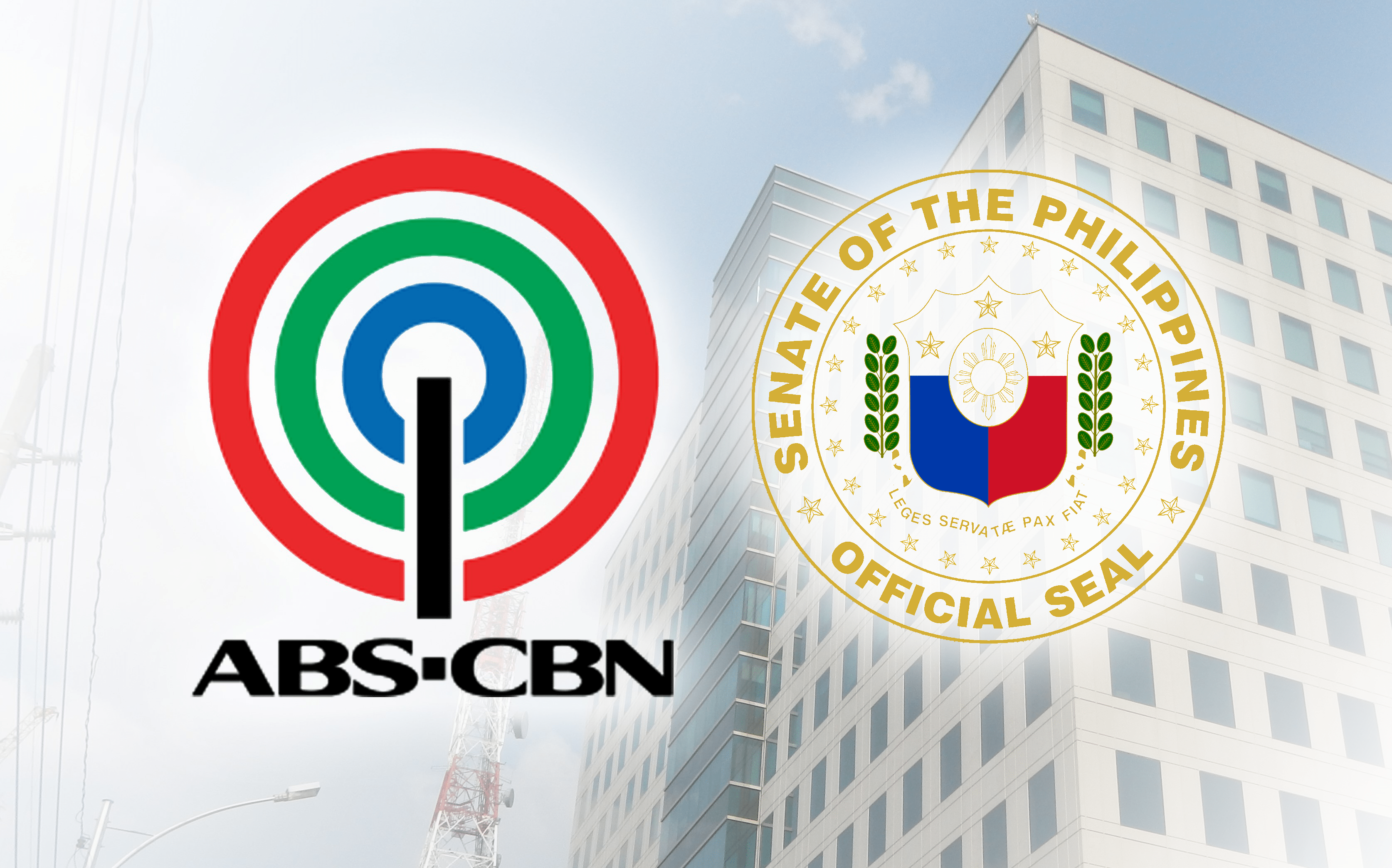 Sotto filed Senate Bill No. 1967 which seeks to grant ABS-CBN a 25-year license to operate its television and radio broadcasting stations nationwide.

“ABS-CBN’s wide reach to Filipinos, alongside with the undeniable advantages of broadcast media relative to mass communication, definitely call for the immediate renewal of the network’s franchise,” he said in the bill’s explanatory note.

“News, current events and programs can be shown and aired in real time that makes the viewers feel more updated and in the know – regardless of their location – and actions can be made quickly when important news is broadcasted,” he added.

In a separate text message to reporters, Sotto said he noticed TV stations replacing their news programs with animes, which for him, shows the absence of a strong competition among networks.

“I noticed the TV stations have been replacing their news programs with animes. It means competition is absent and mediocrity is creeping in because of the absence of a strong competitor like ABS-CBN,” he said.

Sotto also noted how the Kapamilya Network continues to enjoy high ratings on its A2Z Channel, cable and online platforms where some of the Kapamilya shows continue to air despite its absence in free TV and radio.

Citing data from Kantar Media, Sotto said ABS-CBN is “still the top choice of viewers in the Philippines” in September 2020, “as the network registered an average audience share of 45 percent or 14 points higher than GMA’s 31 percent.”

“Likewise, Filipinos abroad feel a little less away from home due to The Filipino Channel, commonly known as TFC, also owned and operated by ABS-CBN,” he added

ABS-CBN lost its license to operate in July last year 70 congressmen voted to deny the network’s application for a new 25-year franchise fulfilling President Rodrigo Duterte’s threat that he will not approve the network’s franchise renewal. Numerous government agencies invited to the House panel hearing said ABS-CBN complied with all labor, tax, and immigration rules.

The Consortium on Democracy and Disinformation, a network of journalists, academics, and civil society representatives, slammed the House panels upholding of unproven alleged violations against ABS-CBN even if government agencies cleared the network of the charges adding these are pure disinformation.

Ever since becoming president, Duterte has attacked ABS-CBN for what he alleges as the network’s bias against him during the campaign period and the non-airing of his political ads.  Late in 2019, he promised that ABS-CBN would be out of the air and advised the Lopez family who owns ABS-CBN to just sell the network.  However, while still mayor of Davao City, Duterte hosted a weekly public service and talk television program in ABS-CBN’s Davao TV station.