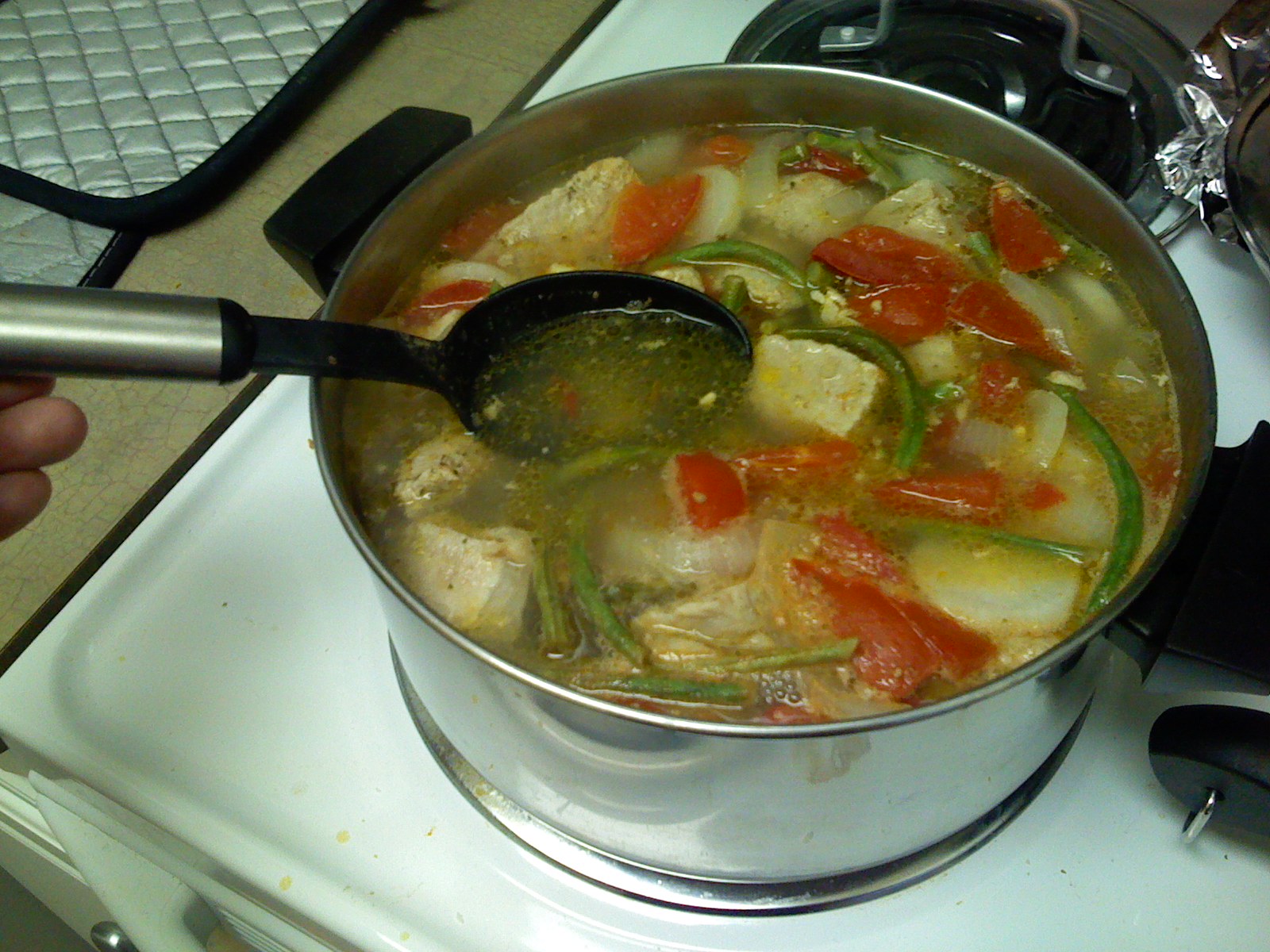 Sinigang, a traditional Filipino dish, was hailed once again as the best soup in the world, according to an international food database.

The Pinoy dish was ranked the No. 1 soup in the 2021 Taste Atlas Awards, where it garnered a worldwide rating of 4.63 out of 5 stars.

The website of the award-giving body described Sinigang as a “sour Filipino soup consisting of sampalok, ” which is “traditionally served hot and steaming as a main dish, with rice as its accompaniment.”

“It is an often-seen dish at special occasions, such as birthdays or weddings; and over time, as the dish became more popular, there were new variations that used guava or raw mango instead of sampalok,” it added.

Taste Atlas also noted that sinigang is “a unique soup that is a true representative of Filipino cuisine.”

Among the top five soups in the world were Romania’s Ciorbă de fasole cu afumătură with 4.55, Japan’s Shoyu ramen with 4.54, Turkey’s Mercimek çorbası with 4.53, and Japan’s Tonkotsu ramen with 4.50.

Sinigang was also awarded in 2020 by Taste Atlas as “best-rated” vegetable soup, garnering an overall rating of 4.8 out of 5 stars.

Other traditional Filipino dishes like adobo and sisig were also recognized in the world as one of the 100 best eats. Ronald Espartinez