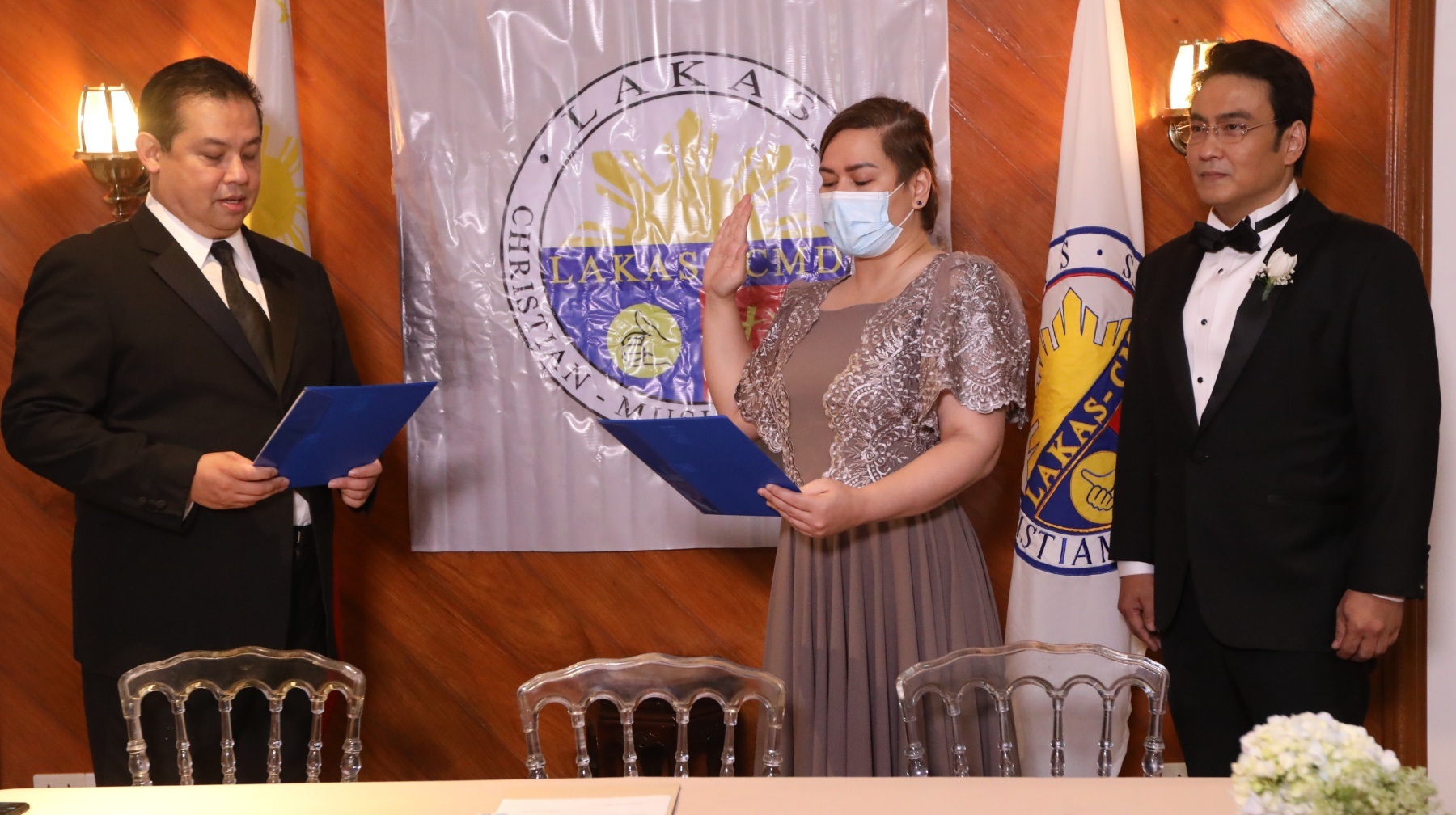 Duterte didn’t receive any cash contribution from her sources or her political party, as also stated in her SOCE.