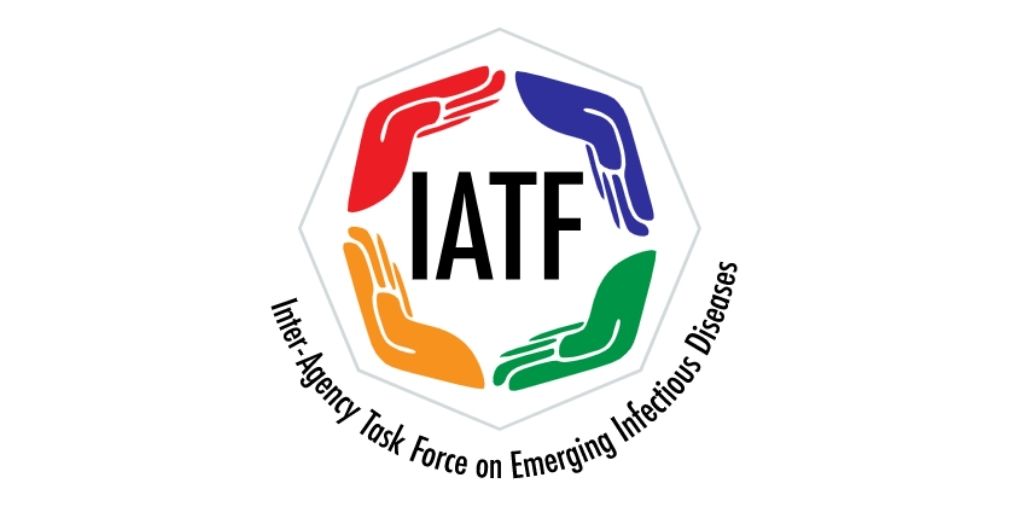 President Ferdinand “Bongbong” Marcos Jr.’s government will retain the Inter-Agency Task Force (IATF) on Emerging Infectious Diseases until a new secretary of health is appointed, the Palace said on Monday.

Palace communications chief Trixie Cruz-Angeles said Cabinet departments that had yet to have a secretary would keep the status quo.

“Well, status quo tayo ngayon so ‘yun lang po ‘yung tugon natin. We just continue with the current operational setup and then we will see what the recommendation of the new DOH secretary will be,” Cruz-Angeles said in a Palace briefing.

The IATF was formed in 2014 by virtue of the late President Benigno Aquino III’s Executive Order No. 168.

The task force has been one of the main policymakers under the Duterte government amid the Covid-19 pandemic.

Cruz-Angeles said Marcos Jr. had yet to appoint his health chief as he was still evaluating candidates.

“The president is quite aware and in fact one of the priorities is managing the effects of this pandemic. So you must also understand that this is so important. They must look very closely and carefully at the candidates,” she said. John Ezekiel J. Hirro