Repatriation of Filipinos in Ukraine ongoing—Palace 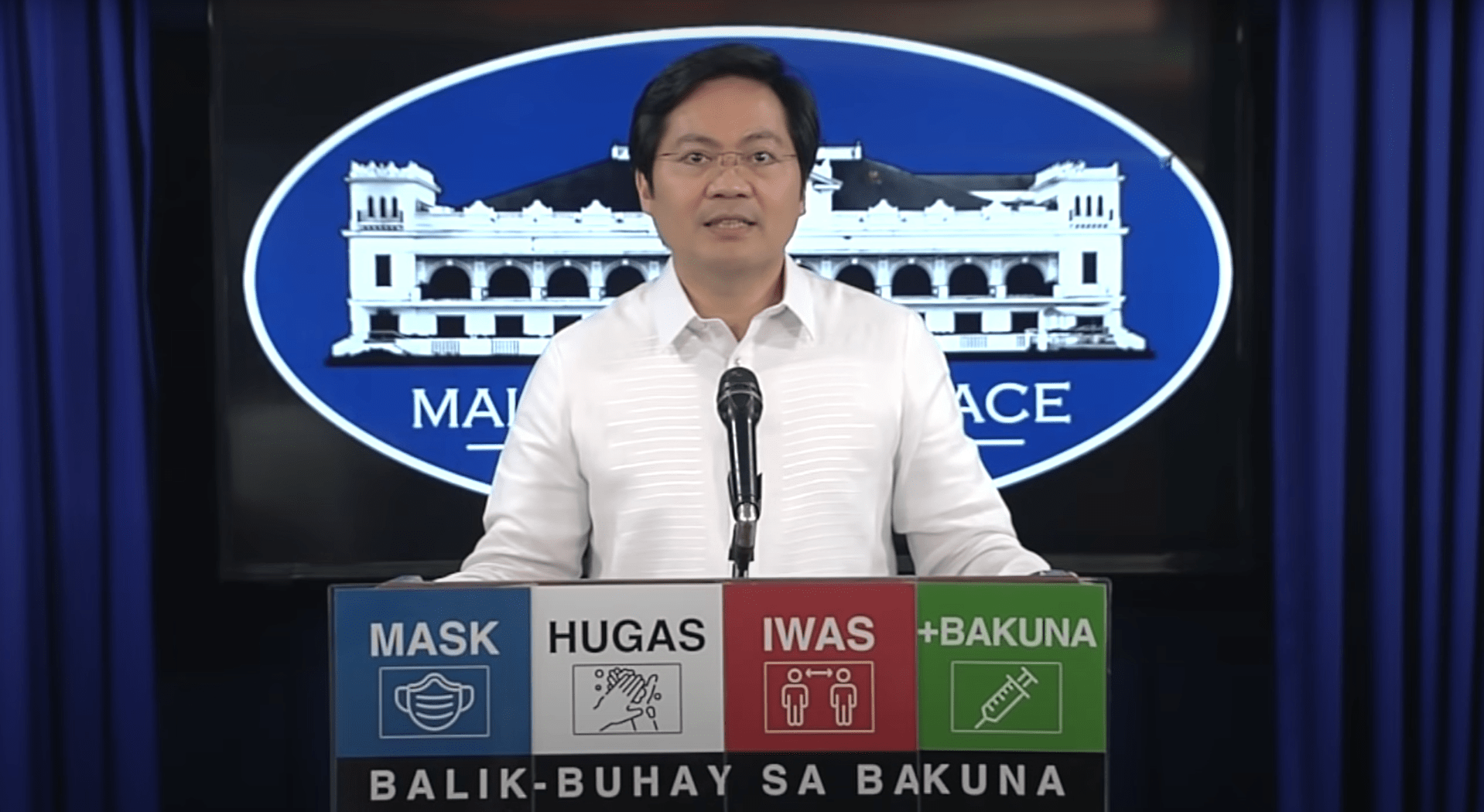 Malacañang on Thursday said the government had started repatriation efforts for Filipinos in Ukraine, which is being attacked and invaded by Russia.

“The Philippine government, through the Department of Foreign Affairs, is now conducting repatriation efforts of Filipinos living in Ukraine,” acting Palace spokesman Karlo Nograles said in a statement.

OWWA administrator Hans Cacdac said six Filipinos had returned to the Philippines since tensions between Russia and Ukraine arose.

“No panic. We are strong. We are ready for everything. We will win over everybody because we are Ukraine,” he added. John Ezekiel J. Hirro