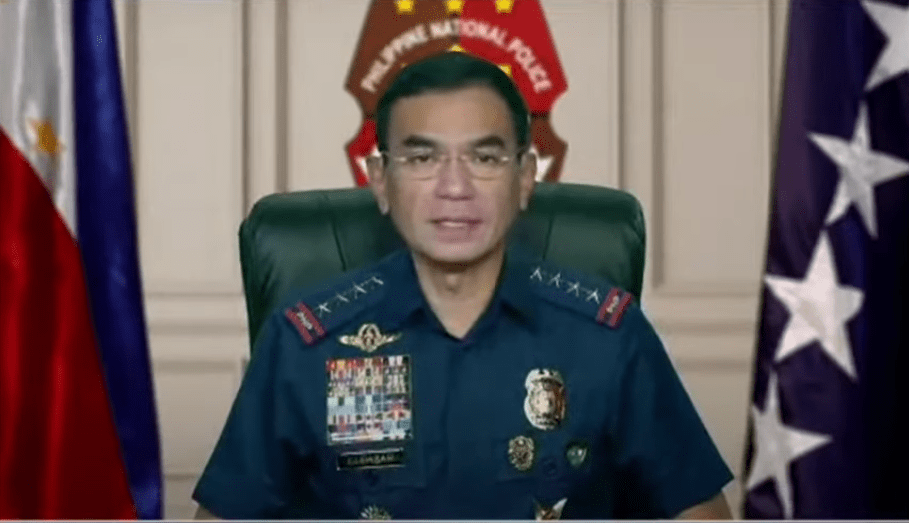 Former Philippine National Police chief Guillermo Eleazar is set to run for a seat in the Senate under the party of Senator Panfilo Lacson and Senate President Vicente Sotto.

Eleazar replaced newspaper columnist and persons-with-disability advocate Paolo Capino who decided to withdraw his candidacy due to his low survey ranking.

“Yes, I confirm that he will run under Partido Reporma to substitute for Paolo Capino who has announced his intention to withdraw from the senatorial race yesterday,” Lacson said, who also chairs Partido Reporma.

Meanwhile, the Commission on Elections said it will only accept withdrawal and substitution applications until Nov. 15. Ronald Espartinez