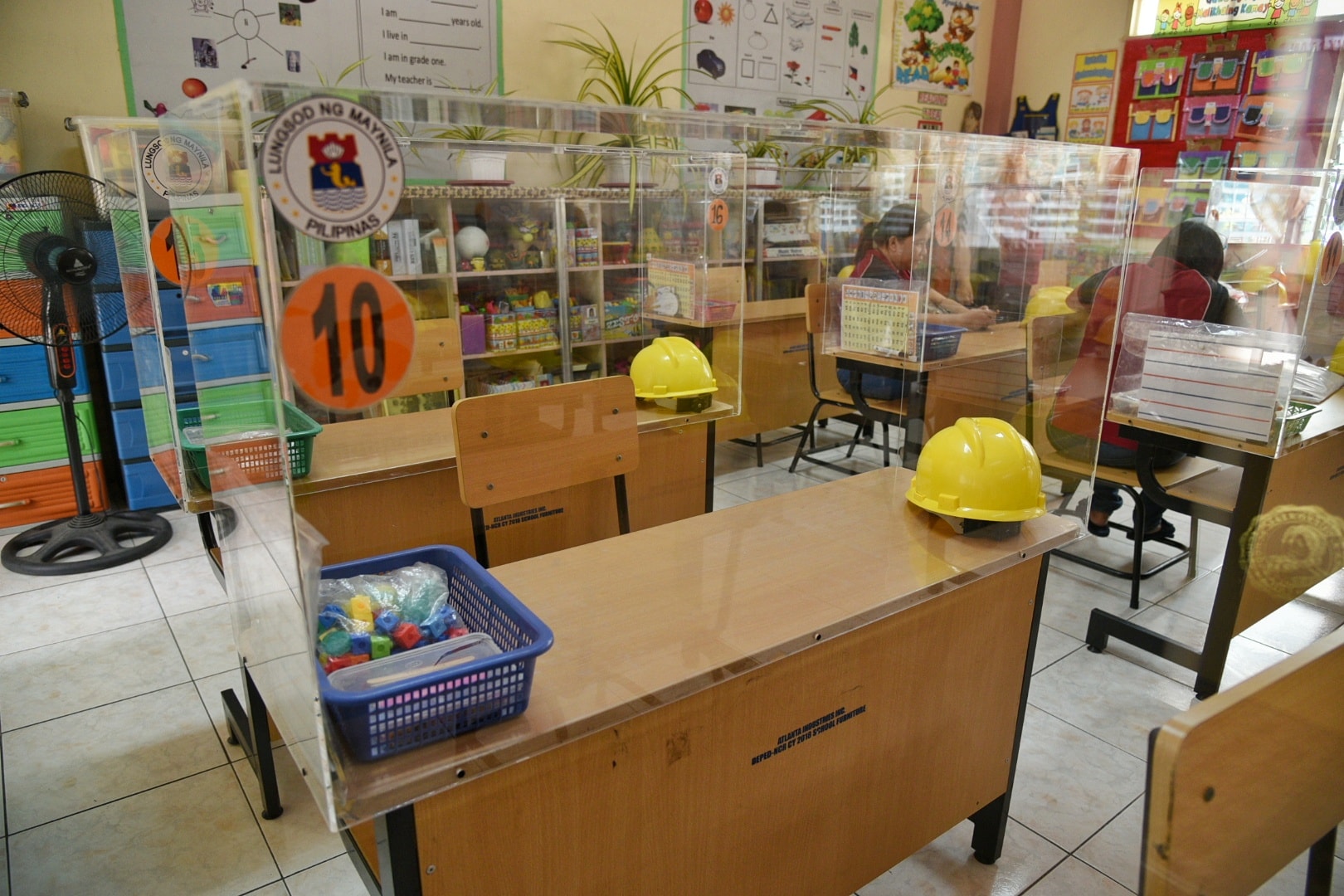 According to Pulse Asia, the number of Filipinos dissatisfied with the program increased by 16 percentage points from 28 percent in September 2019.

Only lawmakers in the Senate and the House of Representatives can make amendments to Republic Act 10533, the act that introduced K-12. John Ezekiel J. Hirro