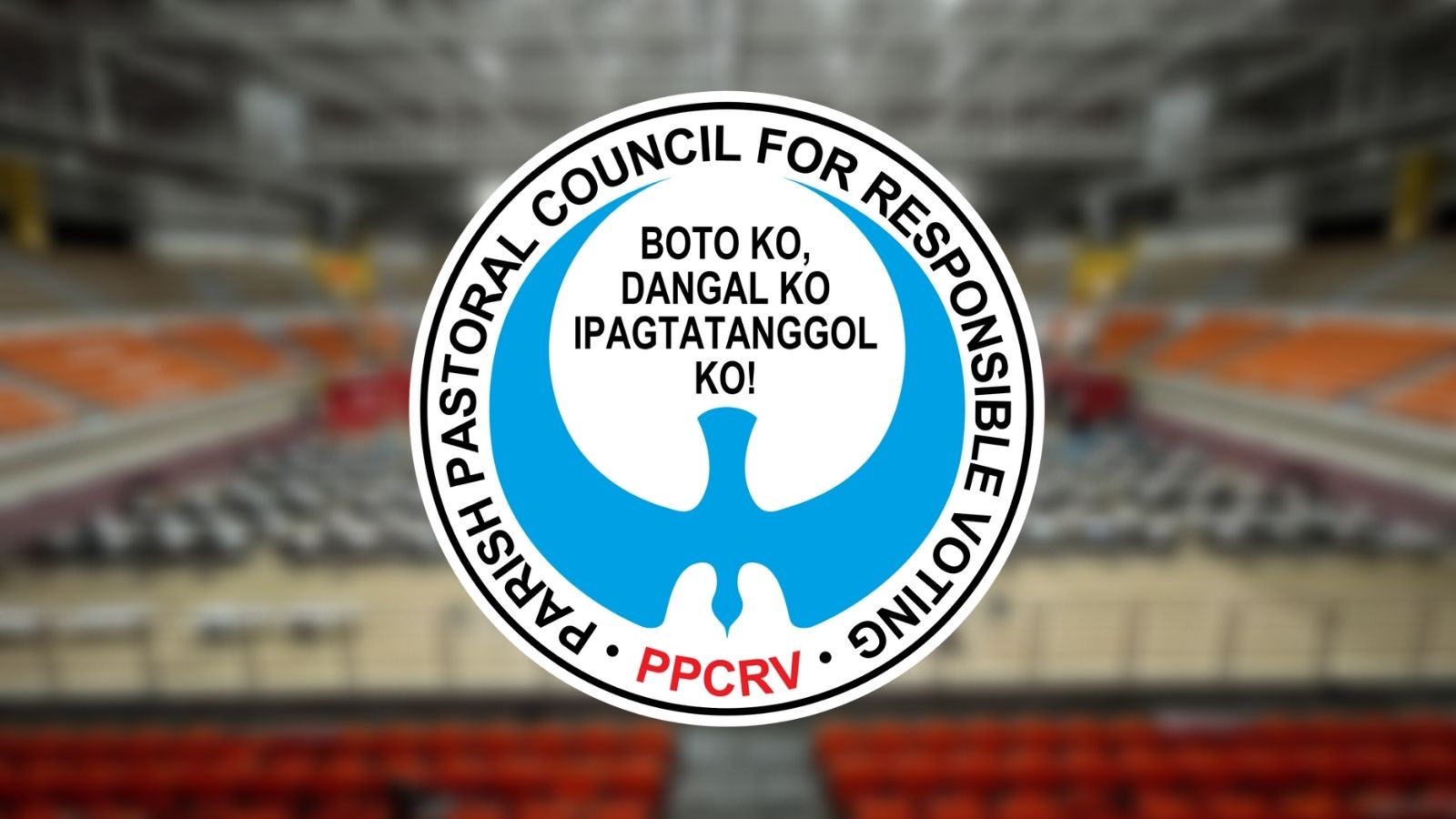 The Parish Pastoral Council for Responsible Voting (PPCRV) on Friday said it was expecting a high voter turnout in the May 2022 elections.

The PPCRV is an accredited citizen’s arm of the Commission on Elections “that works assiduously for clean, honest, accurate, meaningful and peaceful elections.”

Its transparency servers will be located at the University of Santo Tomas.

More than 65.7 million voters are expected to vote on May 9. John Ezekiel J. Hirro