Pope condoles with PH on death of Fidel Ramos 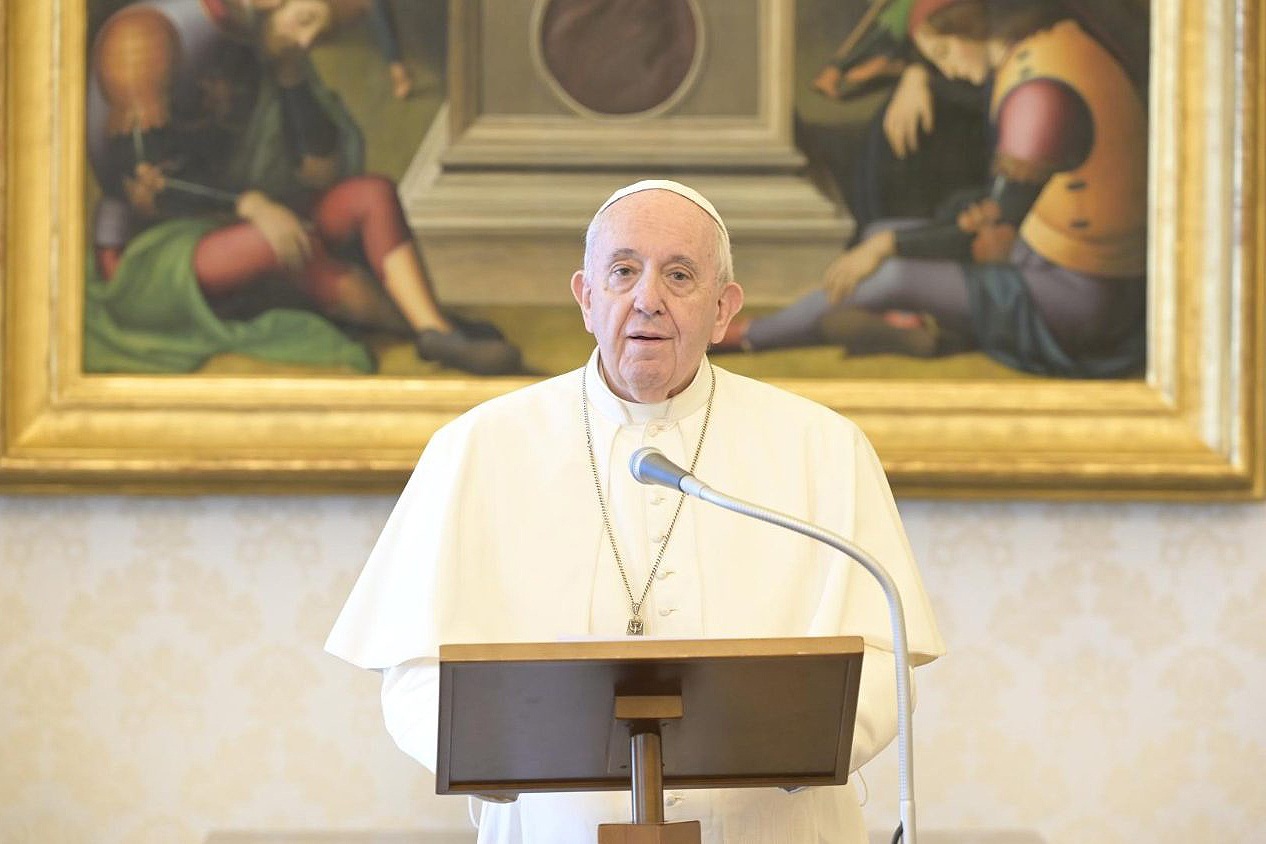 Pope Francis has extended his condolences to the Philippines for the death of its former president Fidel Ramos.

“Upon learning of the death of former President Fidel V. Ramos, I extend to you and to the people of the Philippines heartfelt condolences and the assurance of my prayers,” the Pope said in a message to President Ferdinand “Bongbong” Marcos Jr., the Pope said

“Mindful of the late president’s years of service to the nation and his efforts in fostering the values of democracy, peace and the rule of law, I commend his soul to the mercy of Almighty God,” the Pope said.

“Upon President Ramos’ family and all who mourn his passing, I invoke the divine blessings of consolation and peace,” he added.

Ramos was laid to rest at the Libingan ng mga Bayani on Aug. 9. He was accorded a state funeral with full military honors. John Ezekiel J. Hirro