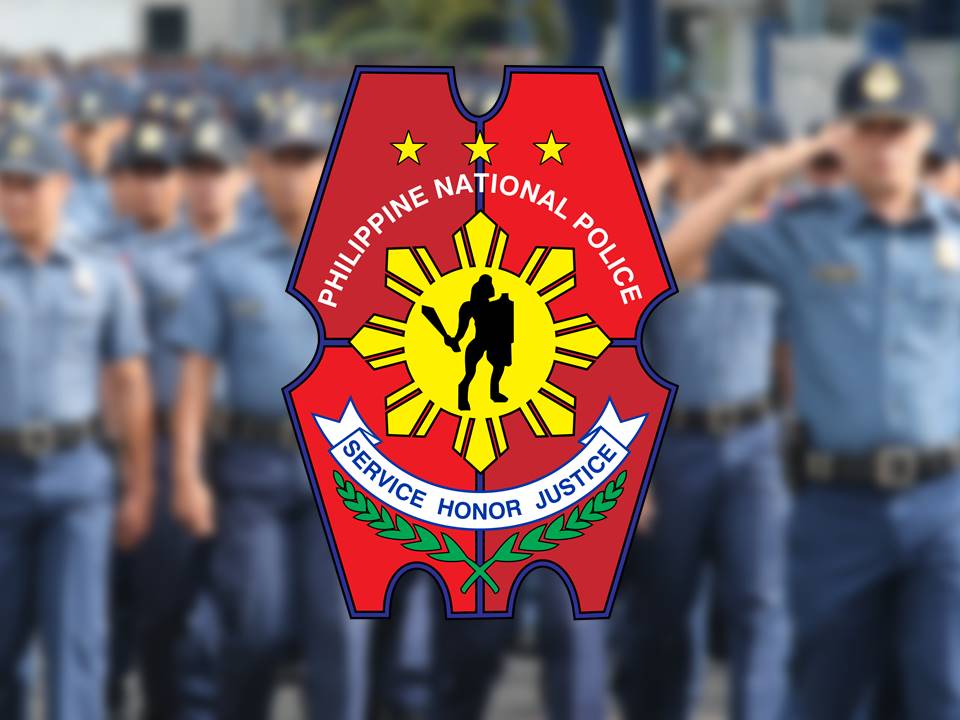 The Philippine National Police (PNP) has reported 16 election-related incidents, and 3,081 people have been seized for gun ban violations.

There are parameters needed to be considered before every incident tagged as election-related, the police official said.

On the other hand, the PNP has arrested 3,081 individuals and confiscated 2,359 firearms since the start of the election gun ban on January 9. The said numbers are lower compared to those reported in the past two elections.