PH supply of Lucky Me! instant noodles ‘not affected’ by contamination—health exec 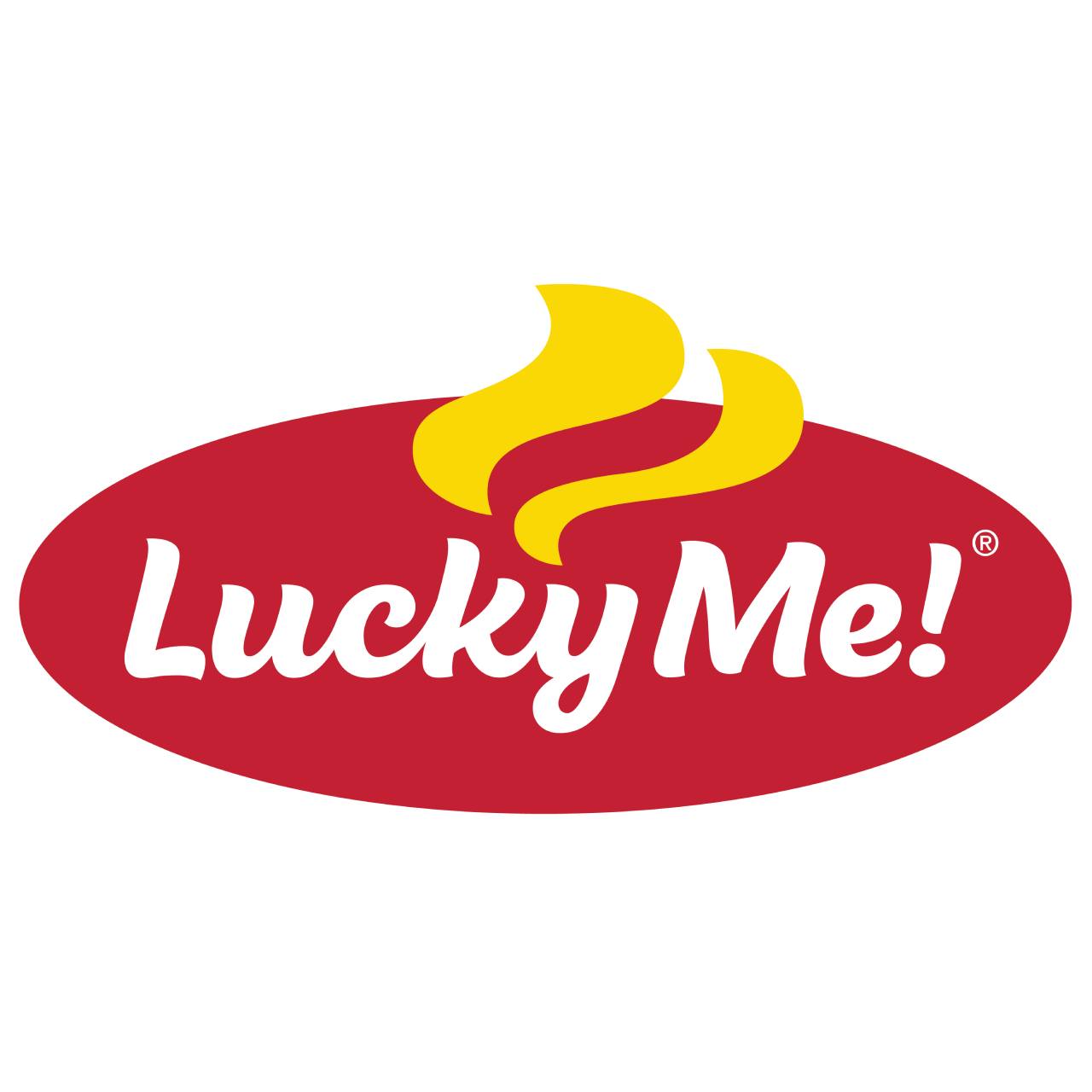 Health Undersecretary Maria Rosario Vergeire on Friday said the Philippines had local manufacturers of Lucky Me! instant noodles and no contamination had been found in the country’s locally manufactured supply.

The governments of Taiwan, France, Ireland and Malta have recalled products of the instant noodle brand discovering ethylene oxide in some samples.

In a July 7 statement, the Philippine Food and Drug Administration (FDA) said ethylene oxide was a processing aid used to disinfect herbs and spices, but the use of the chemical for sterilizing purposes in food was not allowed in the European Union.

Monde Nissin has released a statement regarding the contamination and said all Lucky Me! products in the Philippines were Philippine FDA registered.

“We would like to clarify that ethylene oxide is not added in Lucky Me! products. It is a commonly used treatment in spices and seeds to control microbial growth typical in agricultural products,” the company said.

“These materials, when processed into seasoning and sauces, may still show traces of ethylene oxide,” it added.