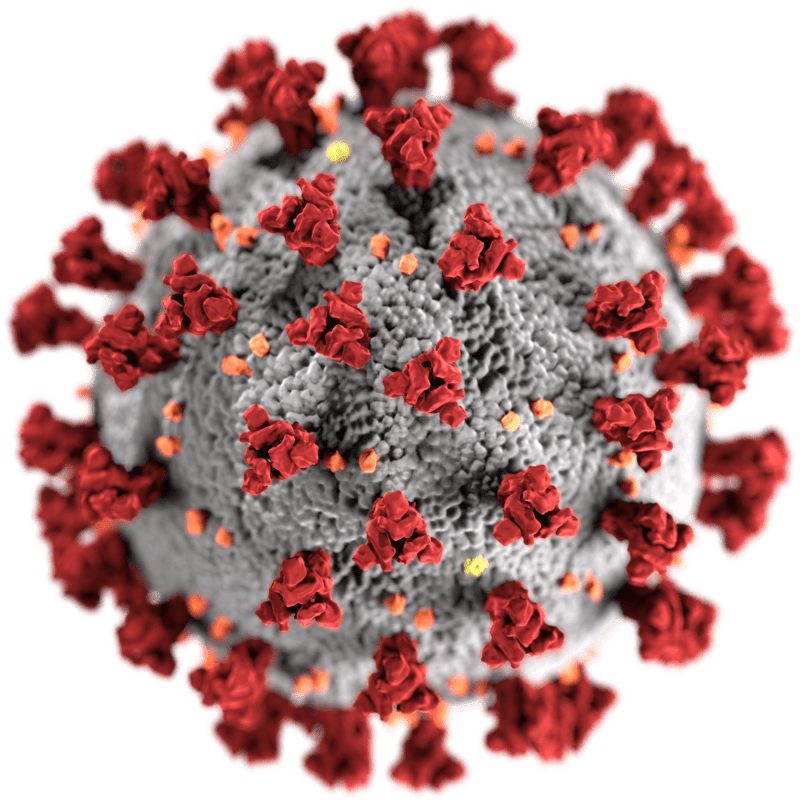 The Philippines had posted 111 new cases of the coronavirus disease 2019 (COVID-19), the lowest toll of new infections in two weeks, the Department of Health confirmed Wednesday, bringing the country’s total to 6,710 cases.

The country’s lowest recorded total confirmed infections in a day was on April 7 with 104 new cases. The highest number of new cases recorded in a day was 538 on March 31.

This is considered a major breakthrough considering that the government has been expanding its testing efforts for the dreaded disease. A total 61,049 tests as of Wednesday was conducted by the 17 accredited testing centers nationwide.

The DOH noted that the rise in the number of recoveries than deaths was due to the health department including those who got well while under home quarantine. Previously, the DOH’s report included only those confined in hospitals.  (Rommel F. Lopez)