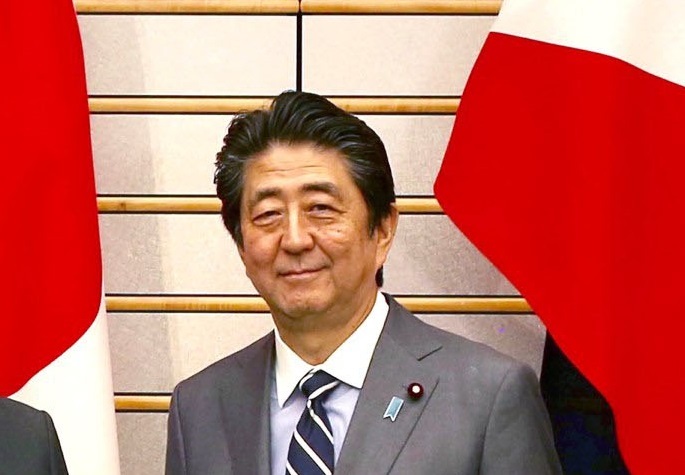 The Philippines on Friday offered its condolences to the family of former Japanese prime minister Abe Shinzo, who was assassinated while campaigning in the city of Nara.

Abe, 67, was reportedly shot with a homemade gun and bled to death from two wounds including one in the neck.

Abe was showing no vital signs when he was brought to the hospital. He was pronounced dead at 5:03 p.m.

“It is with profound sadness that we learn of the passing of former PM ABE Shinzo. We express our deepest condolences to the Japanese government and people on his tragic death. We send our most heartfelt sympathy to Mme Akie Abe and their family,” the Department of Foreign Affairs said in a statement.

“We pray for their comfort in this most difficult time. Mr. Abe was greatly admired by many Filipinos. We thank him for his key role in the strengthening of Philippines-Japan relations and for establishing a very deep bond of friendship with our country,” it added.

Abe, who was Japan’s longest-serving prime minister, resigned on Aug. 28, 2020 over poor health.

The shooter, identified as 41-year-old named Tetsuya Yamagami, is a former member of the Japanese Maritime Self-Defense Force.

“The bilateral relations between the Philippines and Japan, now a Strategic Partnership, greatly flourished during his tenure,” Duterte said after Abe’s resignation in 2020. John Ezekiel J. Hirro