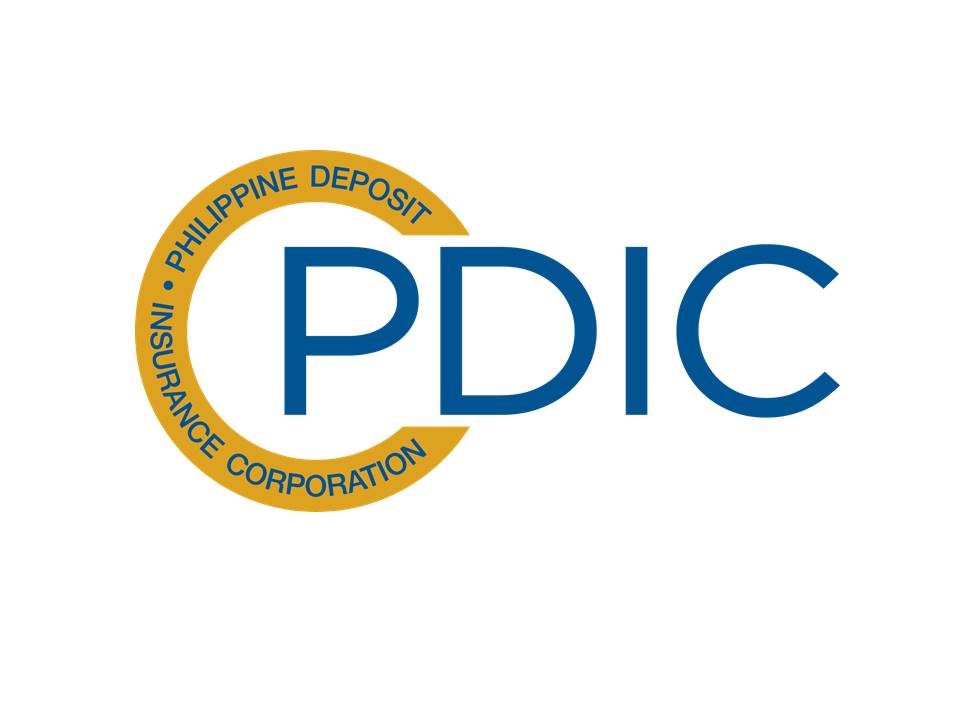 In a statement, PDIC said it filed the estafa case through falsification of public and commercial documents against the former chairman and officers of PFBI before the Regional Trial Court (RTC) of Cagayan de Oro City.

The PDIC said the Department of Justice (DOJ) directed the filing of the criminal information against the officers of the closed bank in relation to the joint filing by the PDIC and the Bangko Sentral ng Pilipinas (BSP) involving P30.22 million of PFBI funds. The DOJ said it evidence clearly showed that the bank paid P10.22 million to, and set-off P20 million in receivables from, the general contracting company owned by the former chairman of the closed bank. The total amount was released/offset as payment to the said contracting company for constructions/renovations and deliveries of furniture, fixtures and equipment, even if no actual work was done nor deliveries made.  The DOJ said the former PFBI Chairman in conspiracy with the other respondents masterminded the scheme.

PFBI was closed by the Monetary Board on September 17, 2009 by virtue of Monetary Board Resolution No. 1313. It was a 14-unit rural bank with Head Office located at Canoy Bldg., Borja/Velez Sts., Cagayan de Oro City, and 13 branches located in the provinces of Camarines Sur, Cebu, Davao, Iloilo, Leyte, Misamis Occidental, Negros Occidental, Nueva Ecija, Pampanga, Pangasinan, Quezon, and Zamboanga. – Rommel F. Lopez