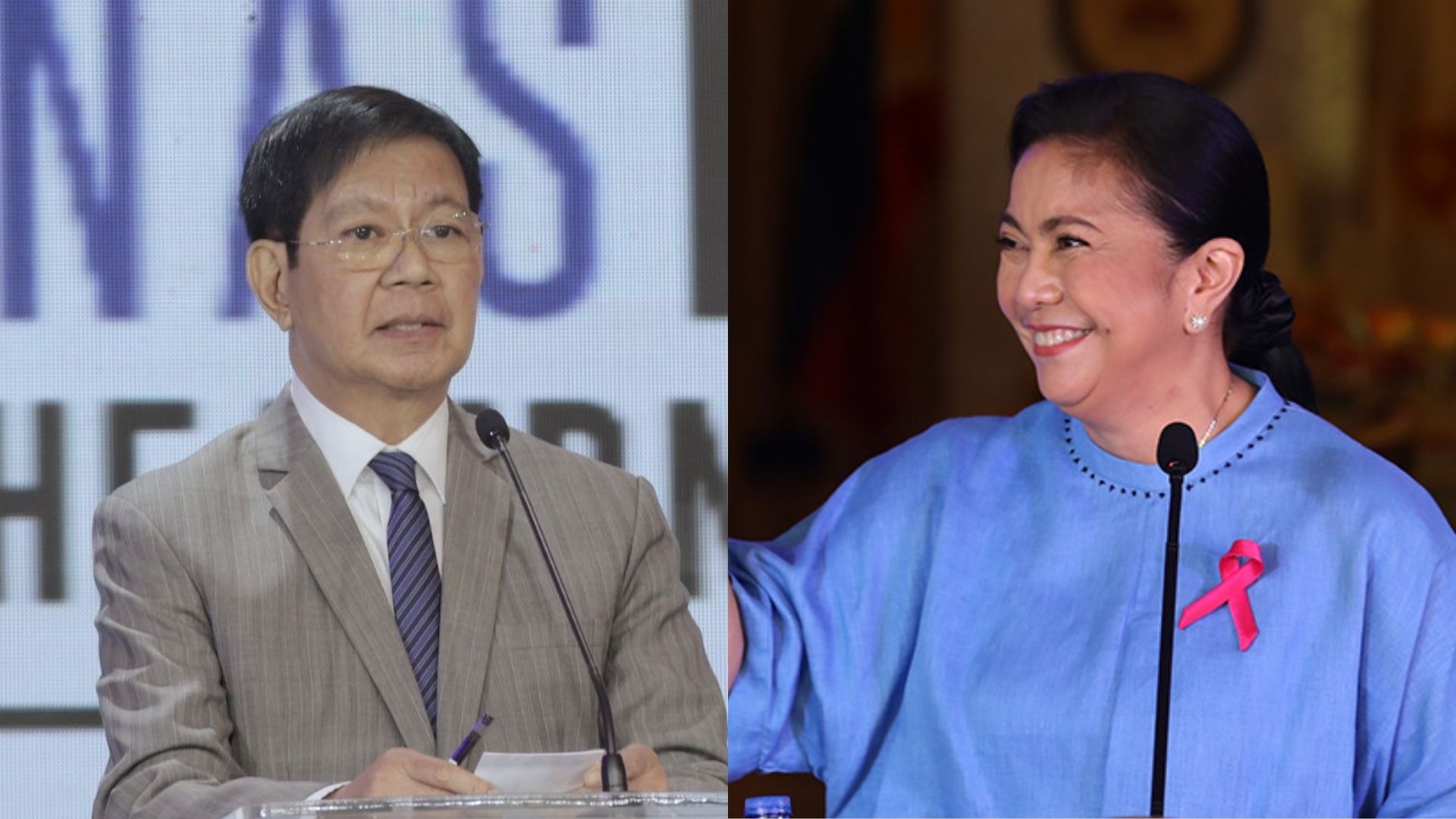 “Today, I officially announce my resignation as chairman and member of Partido ng Demokratikong Reporma, which effectively makes me an independent candidate for the presidency in the upcoming May 2022 elections,” Lacson said in a press conference.

Lacson said he made his decision after top officials of Partido Reporma decided to back another candidate.

“Considering that it is at the behest of these top-tier officials that I was recruited as a member and the party’s standard-bearer and thereafter elected as its chairman, I believe it is only decent and proper — consistent with my time-honored uncompromising principles — to make this decision,” he said.

“We need a leader. And for the 2022 presidential elections, given all the considerations and the crisis we have to overcome, that leader is a woman. Her name is Leni Robredo,” Alvarez said in a statement.

Alvarez was an ally of President Rodrigo Duterte until August last year.

Alvarez said that while Lacson was “the most qualified to be president,” the 2022 electoral terrain was “far from ideal” and shifting support to Robredo’s campaign that he said was continually gaining traction would help the party achieve its goals of reforming the government and providing a better future for Filipinos.

“We reasonably believe that the only realistic option at this point, with roughly a month and a half left, is to converge with Leni Robredo’s campaign. Together, we will pursue the realization of our collective aspirations to improve the chances of ordinary Filipinos at a better life,” he said. John Ezekiel J. Hirro