Papal envoy: 500 years of Christianity in PH a ‘paradox’ of faith 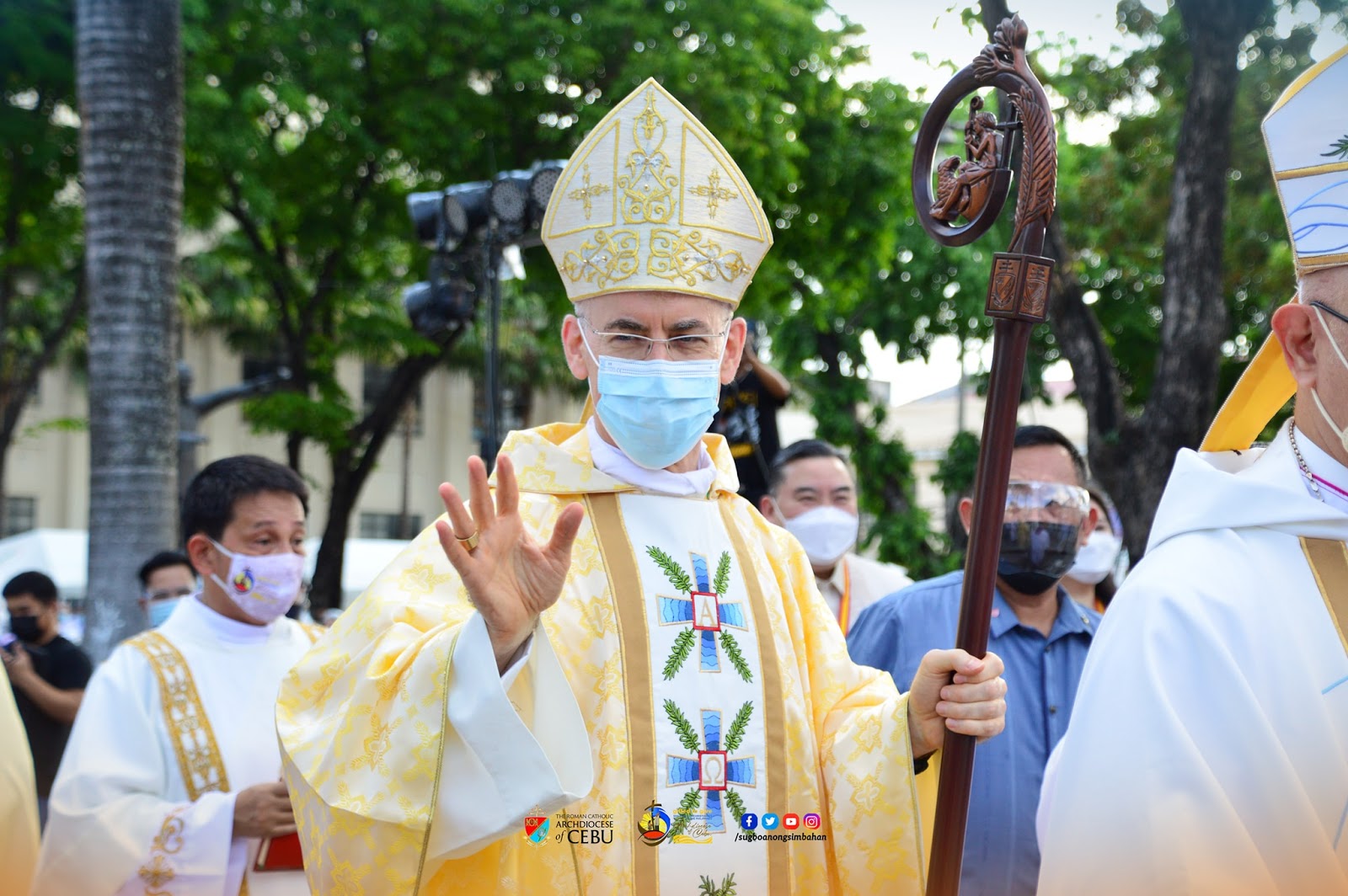 Apostolic Nuncio to the Philippines Archbishop Charles Brown lauded Filipinos as “new missionaries of the faith” during the celebration of the 500th year of Christianity in the Philippines in Cebu City on Wednesday.

Brown in his homily described the story of the evangelization of the Philippines as a “paradox.”

He said that when Catholicism arrived in the Philippines five hundred years ago through the expedition of Portuguese explorer Ferdinand Magellan, it “signified the arrival of the Europeans in the archipelago for the first time.”

Though it was not the Philippines that was the first nation in Asia to embrace Christianity but Armenia, Brown acknowledged how the Filipino faith had grown in the past 500 years. 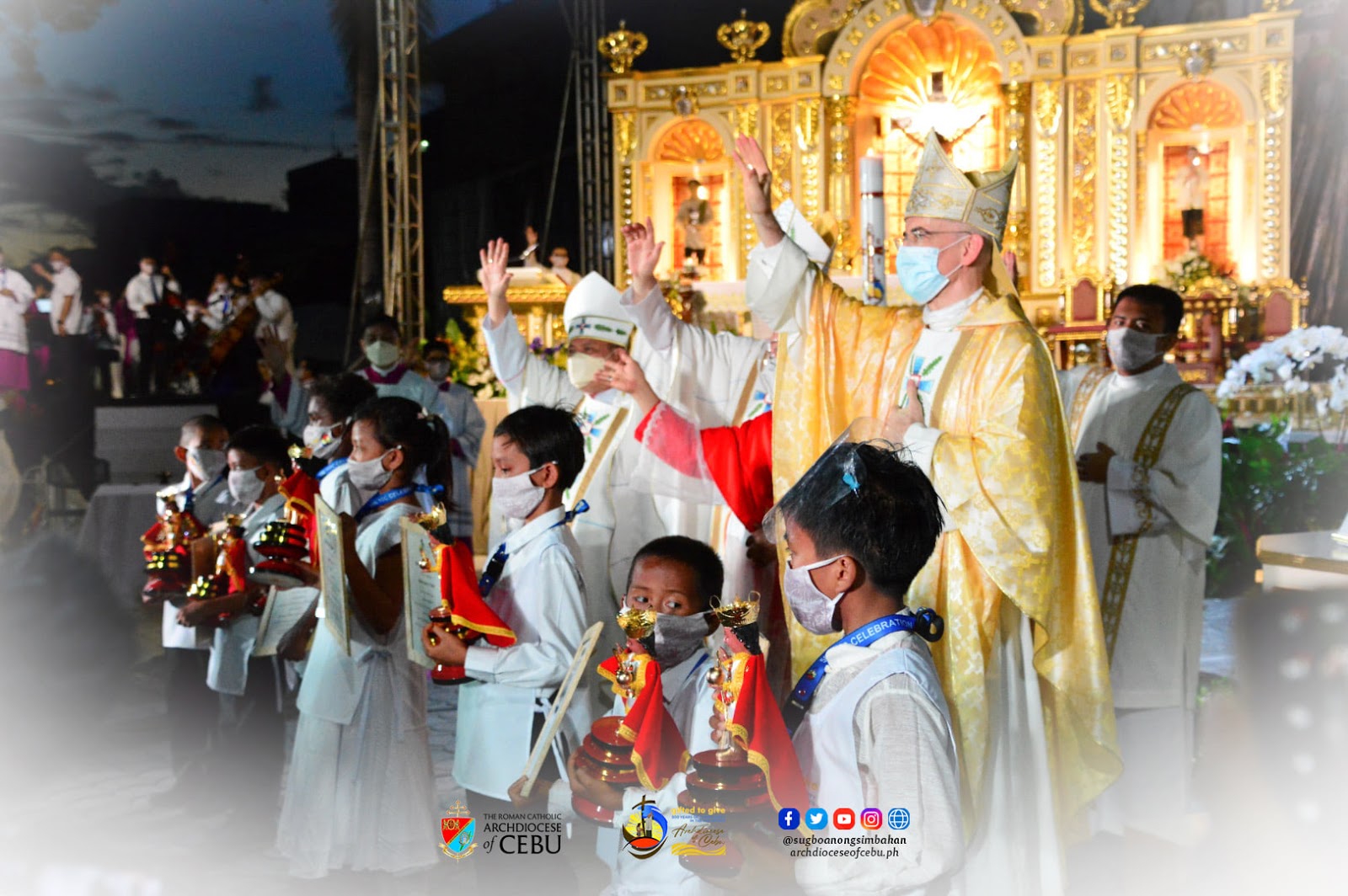 Apostolic Nuncio Archbishop Charles Brown sings “Batobalani Sa Gugma” in homage to the Child Jesus at the end of the Holy Mass for the celebration of the anniversary of the 500th years of Christianity in the Philippines.

He cited the Simbang Gabi during the Christmas season and the devotion to the Sto. Niño shown in the annual Sinulog festival in Cebu City.

The Catholic faith was not just brought to the Philippines by the Spaniards and the Portuguese but by Europeans, he explained. Brown said the crew of Magellan was “international” and came from Greece, Germany, Italy, France, Belgium, Holland, Ireland, and even Malaysia.

After receiving the gift of faith from the Europeans, it’s time for the Philippines to share it back to the rest of the world through its migrant workers, he said.

This was recognized by Pope Francis, he said, when the Holy See appointed Archbishop Bernardito Auza, a native of Talibon, Bohol, as apostolic nuncio to Spain in 2019.

“The history of the Church in Asia is as old as the Church herself,” Brown said, quoting the late pontiff. “For it was in Asia that Jesus breathed the Holy Spirit upon his disciples and sent them to the ends of the earth to proclaim the good news and gather communities of believers.” Ryan Sorote