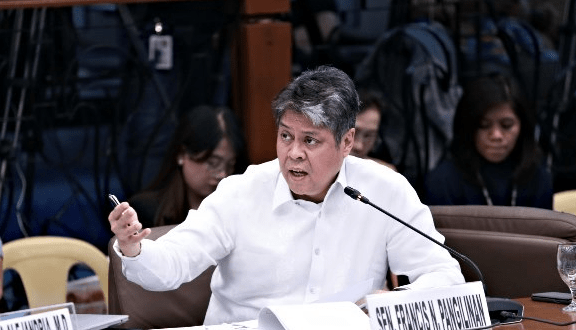 Senator Francis “Kiko” Pangilinan seeks a Senate probe on the slow disbursement and utilization of funds under Bayanihan 2.

Bayanihan 2 was signed into law on September 11, 2020. According to the report of the Office of the President submitted to the Senate January 4, only a total of P103.24 billion of the P140 billion Bayanihan 2 funds have been released. That leaves almost P40 billion of the funds allotted to address gaps in the country’s Covid-19 response measures still not yet released. It was supposed to expire in December 2020 but was extended until June 2021

In Senate Resolution 647, Pangilinan pointed out the delays in the release of the salary of contact tracers, hazard pay and special allowances of health workers, cash subsidies to jeepney drivers, and P83 billion of funds of the Department of Social Welfare and Development (DSWD), as well as the underspending of the Departments of Transportation, Public Works and Highways, and Agriculture.

The resolution also aims to direct the appropriate Senate committee to conduct an inquiry, in aid of legislation, on the release and utilization of the Bayanihan 2 funds to address the critical gaps in the country’s Covid-19 response measures.

According to Pangilinan “We are still in a pandemic which means government must act with a sense of urgency: fast, efficient, and transparent. With the way things are now, who knows how long it will take to get the ball rolling. Tututukan natin ito sa Senado,” Camille Trinidad