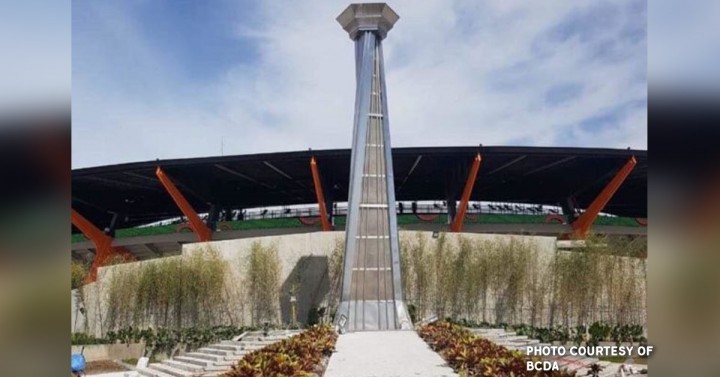 Malacañang on Sunday welcomed calls for investigation on the alleged anomalous use of funds for the 30th Southeast Asian (Sea) Games but said any probe should not dishonor Filipino athletes.

“The 30th SEA Games showcased not only our local athletes at their best but also demonstrated our successful hosting of a world-class sporting event. Let us, therefore, not dishonor the men and women who gave honor and glory to the country by engaging in political innuendos and witch hunts,” Palace spokesman Harry Roque said in a statement.

On Oct. 19, Velasco said the House of Representatives would be open to conducting a probe into the country’s SEA Games hosting once a resolution was filed in Congress.

Roque said Malacañang would welcome any probe to be conducted by Congress as it had accepted the investigation done by the Office of the Ombudsman (OMB) last year.

“We note that the (OMB) has already created a panel last year to carry out a fact-finding probe in our hosting of the 2019 Sea Games. We welcome this move of the OMB in the same way that we leave the matter to the House of Representatives to conduct an investigation, if need be, on the use of government funds during last year’s Sea Games, Roque added.

Among controversies that arose were the alleged overpricing of the P50-million cauldron erected at the New Clark City Athletic Stadium and athletic gear and equipment, and the supposed mismanagement of foreign athletes’ arrivals and accommodations.

President Rodrigo Duterte himself had to apologize to foreign athletes over the country’s poor hosting of the tournament.

“I’m really apologizing for the country… You cannot just cast away the discomfort, the suffering of the athletes. Sleeping on the floor, waiting for so many hours, getting hungry… this might really be a small matter, but you cannot just flick a finger na ‘A maliit `yan,’” he told CNN Philippines last November. John Ezekiel J. Hirro