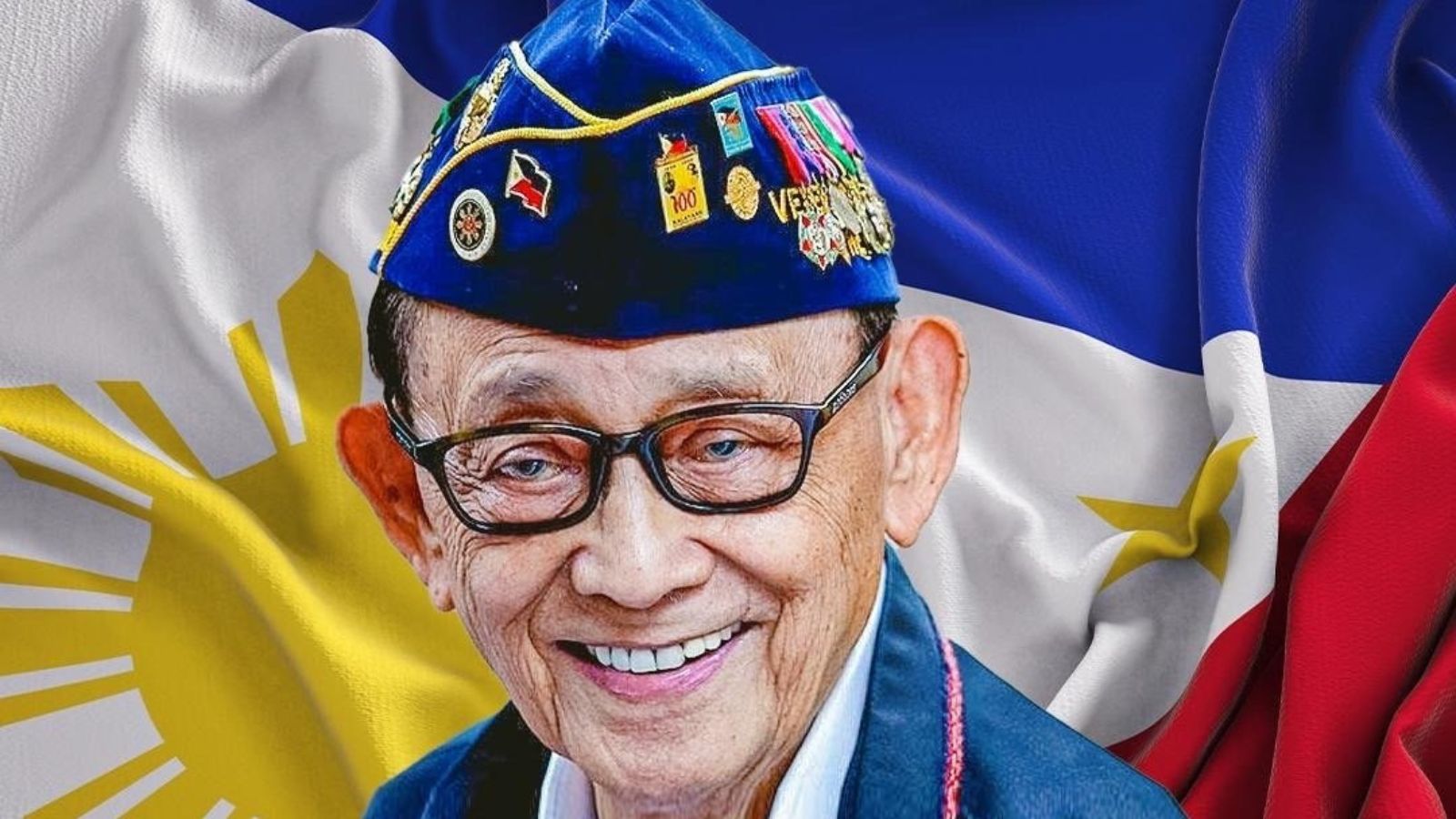 Malacañang on Wednesday said there would be a state funeral for former president Fidel Ramos on Aug. 9.

“The state funeral is a right of the family of a deceased President. So, yes, he would be accorded a state funeral with full military honors,” Press Secretary Trixie Cruz-Angeles said in a Palace briefing.

President Ferdinand “Bongbong” Marcos Jr. has declared a 10-day period of national mourning after the death of Ramos.

“We have no confirmation of the president visiting the wake kasi hindi talaga natin ina-announce iyan for security reasons,” Cruz-Angeles said.

Ramos’s wake will be held at the Heritage Park in Taguig from Aug. 4 to 8.

He will be interred at the Libingan ng mga Bayani on Aug. 9. John Ezekiel J. Hirro