Palace: Pacquiao made us proud to be Filipinos 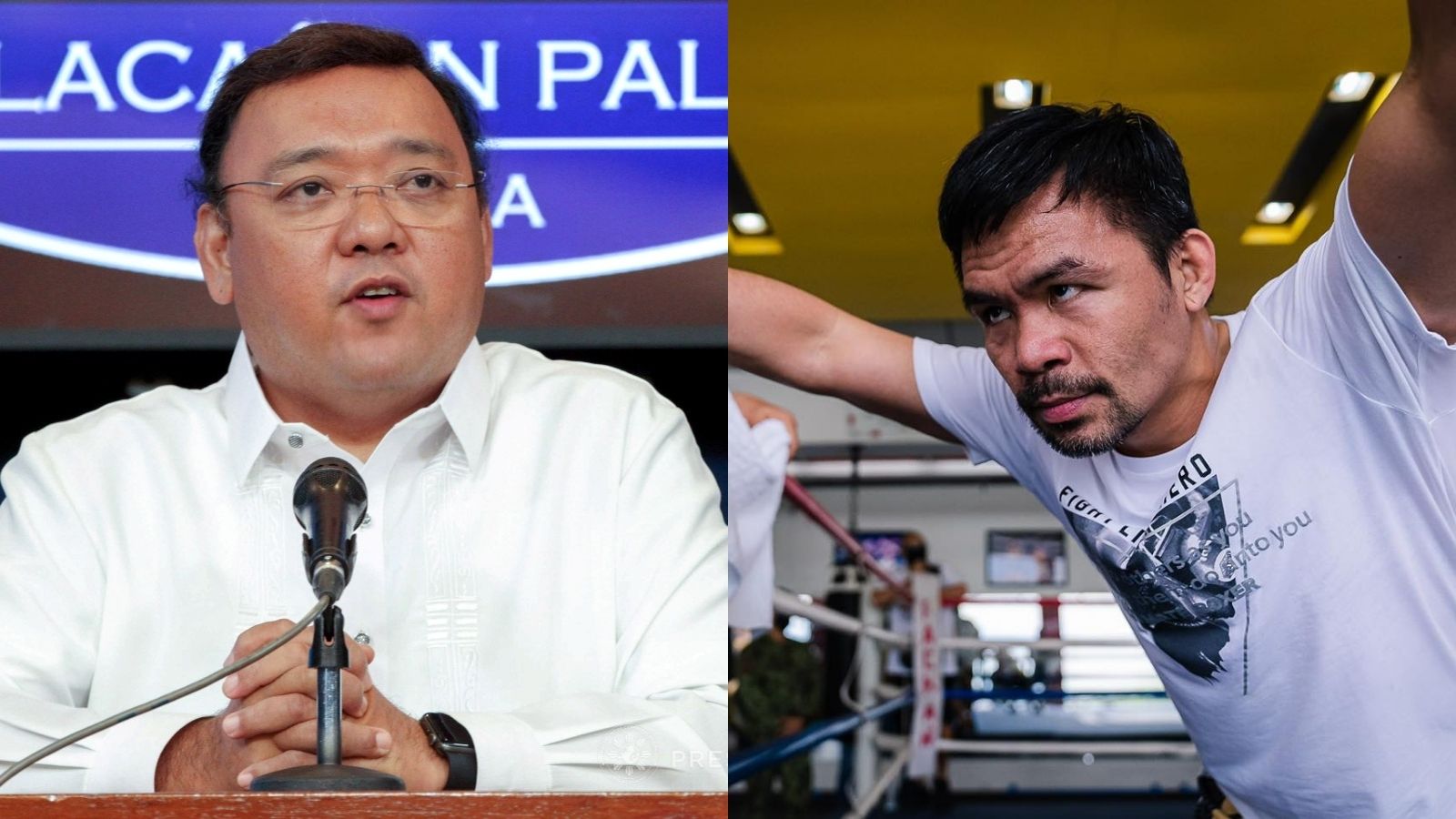 Malacañang on Thursday tipped its hat to Sen. Manny Pacquiao, who has announced the end of his 26-year boxing career.

Despite being a target of President Rodrigo Duterte’s tirades since becoming a critic of his administration, Pacquiao was hailed by the administration as a pride of the Philippines.

“Nagpapasalamat tayo kay Senator Pacquiao because he has honored the country with his many successes and we share and rejoice of his triumphs as well as in his defeats,” Palace spokesman Harry Roque said in a media briefing.

“We are proud that he is a Filipino, and he has also made us very proud to be Filipinos,” he added.

Pacquiao said his retirement was “the hardest decision I’ve ever made.”

He is expected to gun for the presidency in 2022.

Pacquiao, the only boxer in history to have won 12 major world titles in eight different weight divisions, hangs up his gloves with a 62-8-2 professional record, with 39 wins by way of knockout. John Ezekiel J. Hirro