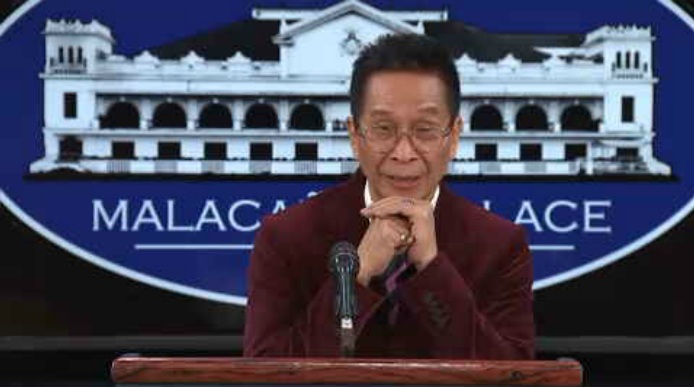 After an initial denial, Malacañang is now confirming President Rodrigo Duterte’s order to reject loans and grants from 18 countries that supported Iceland’s UN resolution to probe the violent war on drugs in the Philippines.

Presidential spokesman Salvador Panelo explains president forgot that he issued such an order.

“He explained to me why he feels that the Iceland resolution is not only offensive but it’s also – to him ha – but also offensive to this country. Because that Iceland resolution presupposes that were not doing anything about the complaints, about abuses; which is not true,” Panelo stated.

Malacañang says, the recent Social Weather Station (SWS) survey which showed that 82 percent of the Philippine public was satisfied with the war on drugs validated the efforts of the Duterte administration despite criticisms from human rights groups.

Malacañang meanwhile assured the public that the order would not have any effect on the country’s economy as the Philippines can easily tap other multilateral and bilateral partners which can offer better terms.

“There are other bilateral partners and institutions and other countries outside of the 18 offering the same and no better rates than the particular country offering,” Panelo said.

Among the countries who expressed willingness to continue giving assistance to the Philippines is Israel.

“One thing I can guarantee you the great, deep, friendly relations with the Philippines, we’ll just continue to flourish in the coming months and years so we are very optimistic,” Israel Ambassador to the Philippines Rafael Harpaz said.

Before this, the Duterte Administration in 2017 formally rejected the European Union’s 6.1 million Euro trade related technical assistance adding that the Philippines will no longer accept foreign aid if it comes with conditionalities.  (Jasper Camilo)