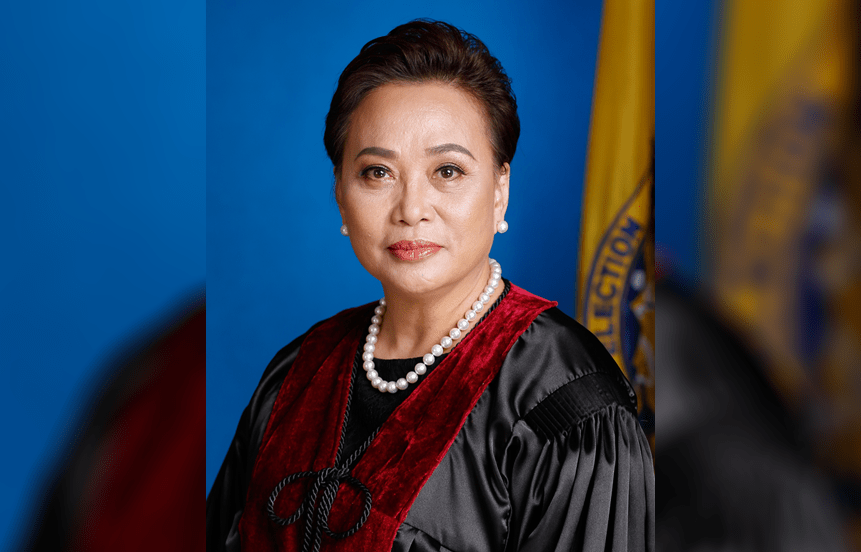 Retired elections commissioner Rowena Guanzon has been named as the first nominee of Komunidad ng Pamilya, Pasyente at Persons with Disabilities or P3PWD Party-list after its five original nominees tendered their resignation.

The P3PWD party-list filed the documents to the Commission on Elections (Comelec) Law Department earlier Tuesday, according to acting poll spokesperson Rex Laudiangco.

Some of the documents are the notarized board resolution of the P3PWD about the acceptance of new nominees signed by its Secretary-General. There were also notarized resignation letters of its original nominees namely Grace Yeneza, Ira Paulo Pozon, Marianne Heidi Cruz Fullon, Peter Jonas R David, and Lily Grace Tiangco.

The Comelec, however, said the papers to change the lineup of P3PWD party-list nominees are still subject to the deliberation of the commission en banc.

Guanzon campaigned for the P3PWD party-list in the 2022 national elections. It has won one seat in the House of Representatives.