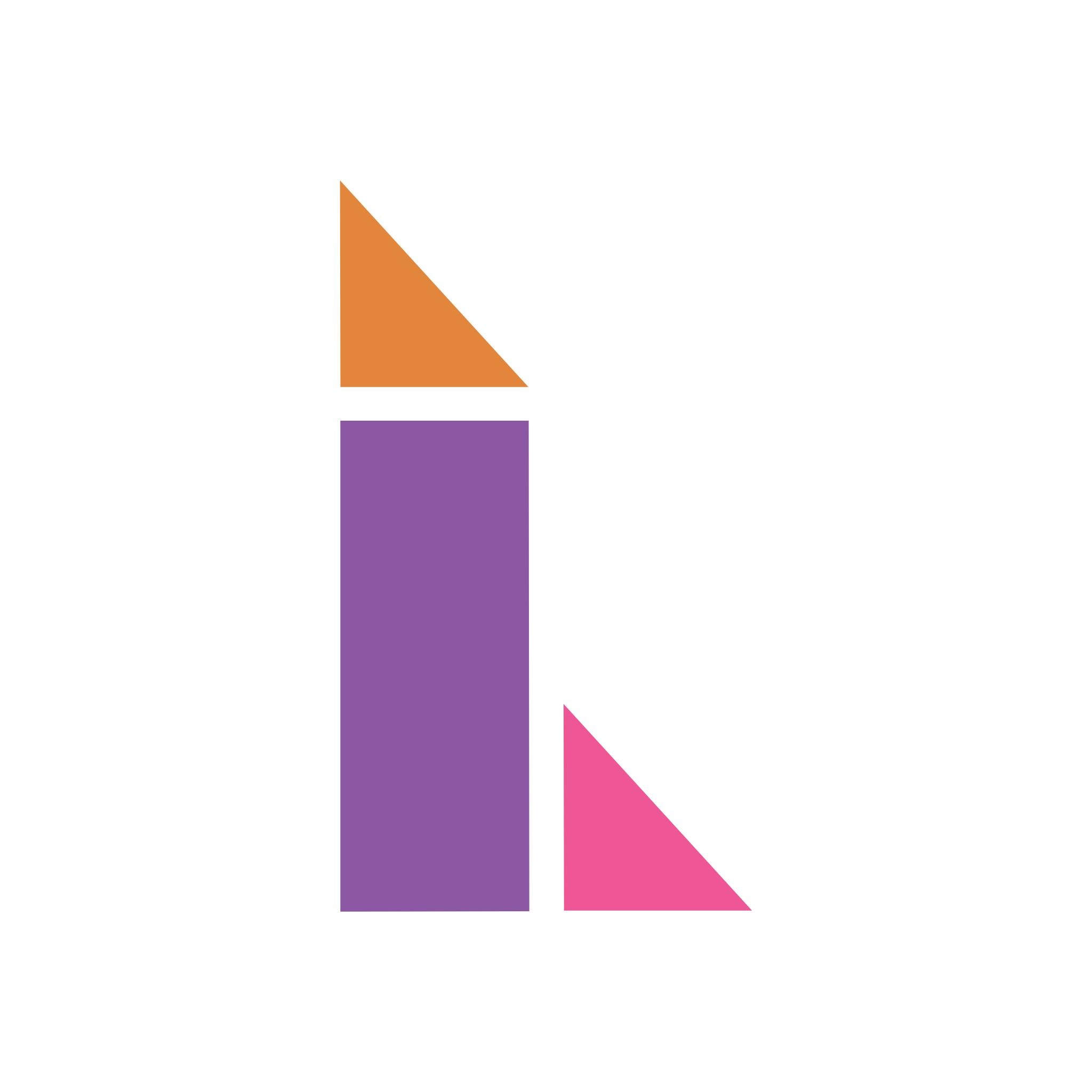 In a statement last June 26, the Executive Director Lawyer Sophia San Luis denounced the act as “anti-health” and “anti-youth.”

“It dismantles existing measures that protect our health and protect our youth from lifelong addiction […] It is a de-regulation measure that will lead to a vaping epidemic among young people,” said San Luis.

“The measure is against the overwhelming medical advice of medical associations and health experts,” she added.

Under the bill, individuals as low as 18 years old may now purchase e-cigarettes and vape products. It will also allow online sales and transfer regulatory powers of these products from the Food and Drug Administration (FDA) to the Department of Trade and Industry (DTI).

Some groups have also expressed dissent to the regulation. In a letter addressed to Pres. Marcos Jr. in July 2022, Action for Economic Reforms (AER), HealthJustice Philippines, Southeast Asia Tobacco Control Alliance (Seatca) and ImagineLaw, said that this bill will encourage addiction to other substances among the youth.

“Rather than reduce harm, the Vape bill will introduce harm to the young and act as a gateway to addiction to other substances such as alcohol and illegal drugs,”

“We all know that nicotine is an addictive substance. And yet with this bill, we are allowing vaping devices to deliver higher amounts of nicotine than cigarettes and other tobacco products can provide,” Alan Cayetano said.

“If passed, the Vape Bill that’s masquerading as a health bill will promote vaping & overturn protective measures of the Sin Tax Law,” said Pia Cayetano in a Twitter post.

In a statement last December 2021, the Department of Health (DOH) maintained that these products are still harmful and that this bill will place the Filipino youth in jeopardy, citing a recent study by the Philippine Pediatric Association and the Department of Education (DepEd).

“By lowering the age of access to vapor products from 21 to 18 years old, allowing flavorings, and permitting advertising and sponsorship strategies, the bill, when passed into law, will expose our youth to harmful and addictive substances by making vapor products enticing and easily accessible,” the DOH said.

The FDA stood with the DOH in its disagreement of the bill, saying that claims that vape products are safer than conventional cigarettes are “based on opinion” and “lack required studies.”

“[…] Children are vulnerable to marketing activities conducted by the industry […] Thus, to ensure the protection of public health interest, regulation of these products by a competent regulatory authority is necessary,” said the FDA.

Back in March, the Education department issued a statement expressing its opposition to the bill.

“We teach in schools how the part of the brain that is responsible for rational decisions does not fully develop until one is in their mid-twenties. Before that age, young people are very vulnerable to engaging in risky behaviors such as substance use and abuse. If there will be any attempt to amend existing laws, it should be to increase the age of access to harmful products, not lower it,” the DepEd said. Adrian L. Parungao