No monkeypox in PH yet – DOH 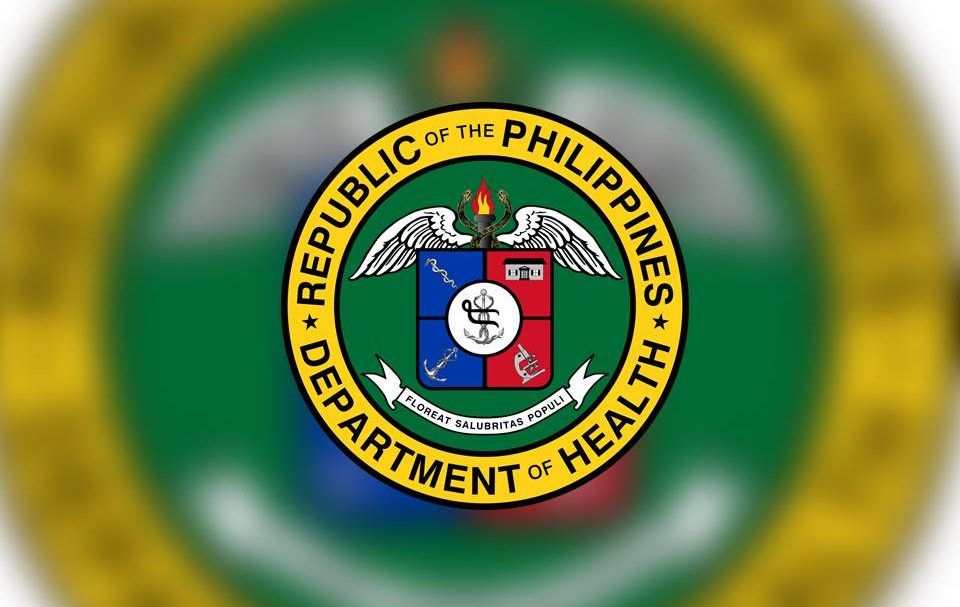 The Philippines is still free from the monkeypox virus, the Department of Health (DOH) confirmed Friday .

“In the interest of protecting the general public from both diseases and misinformation, the DOH provides this advisory about the recent cases of monkeypox found in European countries, the United States, Canada, and the United Kingdom. To date, monkeypox has not been detected within the Philippines or at its borders,” the DOH said in an advisory.

Referencing the World Health Organization (WHO), the country’s health department described monkeypox as a viral disease which came from animals and occurred in tropical rainforest areas of Central and West Africa.

Symptoms of the disease include fever, rash, and swollen lymph nodes which can cause several medical complications.

Monkeypox can be passed on via close contact with an infected person or an animal, as well as via contaminated materials. The disease looks like smallpox, but less contagious and severe.