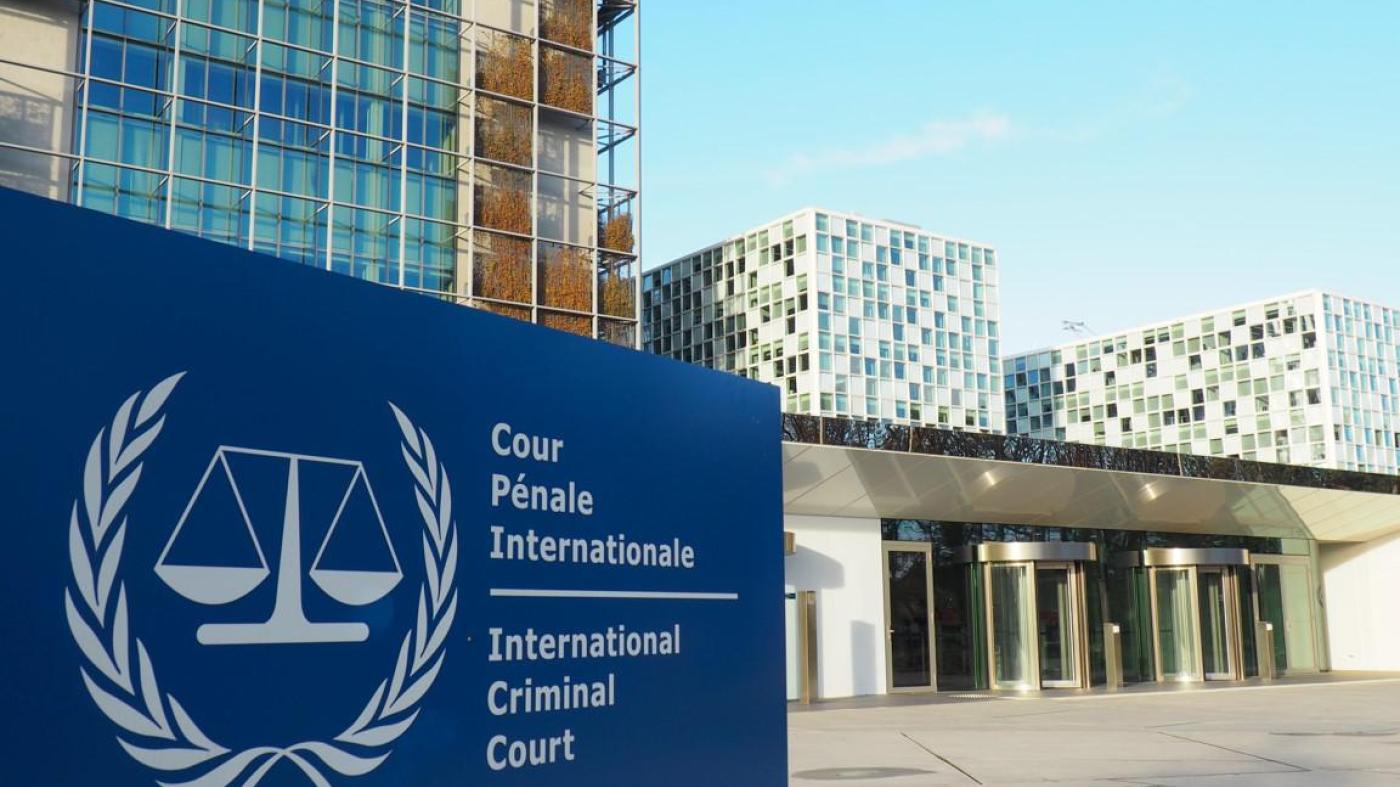 The next president of the Philippines should “reverse’ the rights-abusing policies of the Duterte administration and cooperate with the investigation of the International Criminal Court (ICC).

“The past six years of the Duterte administration have been an unmitigated disaster for human rights, namely the murderous ‘drug war,’ harassment of the media, and killing of ‘red-tagged’ activists,” Brad Adams, Asia director at HRW said in a statement.

“The next administration should stop the killings, ensure accountability, and support laws that protect basic rights.”

In the 32nd edition of its World Report, HRW said “drug war” killings continued in the Philippines in 2021 even during the pandemic. Since Duterte took office, local and international groups estimate the death toll of the drug war to be between 12,000 and 30,000 while local authorities attribute 6,200 deaths to the police during drug raids. HRW said the figure “grossly undercounts” the death toll and disregards police connections to “death squads” and other vigilantes implicated in killings.

Candidates running in the May 2022 presidential elections in the Philippines should make human rights a priority issue, HRW said today in its World Report 2022. The HRW stressed that presidential candidates should speak about the human rights situation in the Philippines, including the “war on drugs,” steps that need to be taken to end ongoing violations, and provide accountability for past abuses. It added that Duterte’s successor should reverse what it calls Duterte’s “rights-abusing policies”.

“All candidates should also announce their willingness to fully cooperate with the ICC investigation,” Human Rights Watch said.

In September 2021, the International Criminal Court (ICC) opened an investigation into drug war killings that happened from July 2016 to March 2019, or up to when the Duterte administration withdrew the Philippines from the ICC’s Rome Statute. The ICC investigation also covers alleged extrajudicial killings in Davao City from November 2011 to June 2016, when Duterte was the city mayor. – Rommel F. Lopez