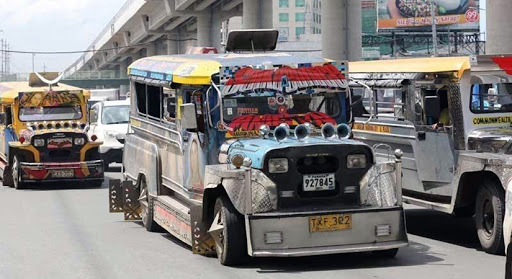 The new fare increase for jeepneys and other public transportation will start on October 3, according to the Land Transportation Franchising and Regulatory Board (LTFRB).

LTFRB chair Cheloy Garafil said via an interview with CNN Philippines that the latest fare hike was structured to be permanent and not affect the recent rollback of fuel prices anymore. However, they will also decide on an appropriate benchmark level based on the movement of oil prices.

“This is a permanent increase kaya lang we also recognize that the price of oil is still not stable,” she said. “The board discussed this and we agreed in principle that we will have to benchmark also, to adjust.”

Garafil said they met with the National Economic and Development Authority (Neda) and learned that oil prices will stabilize at around $85 per barrel. The price will not go down anymore, at least until the end of the year, she added.

“Also, we did not give them the maximum amount as stated in their petition because we balanced it with the capacity of the consumer to bear the burden and its impact on the economy.”

The LTFRB announced last September 16 that the minimum fare will have an increase. a ₱1-increase for the traditional and modern public utility jeepneys, which is equivalent to a ₱12 and ₱14 fare, respectively.