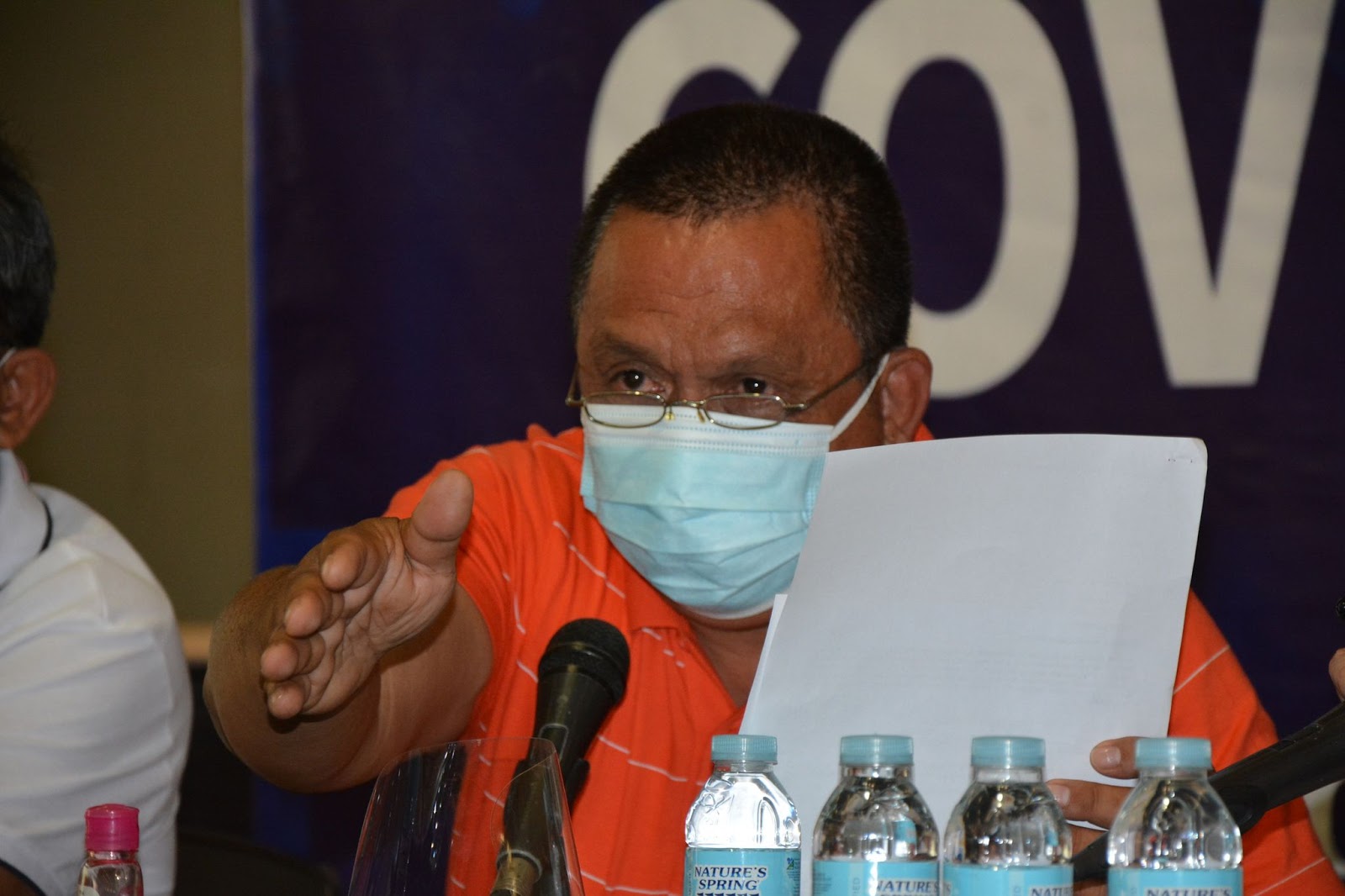 The Provincial Government of Negros Oriental is eyeing solar and wind energy to support future investments.

Gov. Ruel Degamo said he had a meeting with Department of Energy (DOE) officials to discuss funding for “green” sources of energy.

Degamo is eyeing the construction of a hydropower plant in Mabinay that could provide 5 to 10 megawatts of power.

In 2018, Mabinay town and 10 of its barangays endorsed the proposed hydroelectric plant by developer Phinma Energy Corp. The Mabinay local government has signed a memorandum of agreement with Phinma Energy, but there has been no development.

Degamo said he was also eyeing the construction of windmills in mountainous areas that could add 20 to 30 megawatts to the province’s energy supply, and an additional 20 to 30 megawatts of solar farms to supplement those in Mabinay.

“If you’ll add it up. That’s an additional 100 megawatts to support future developments of the province,” he said.