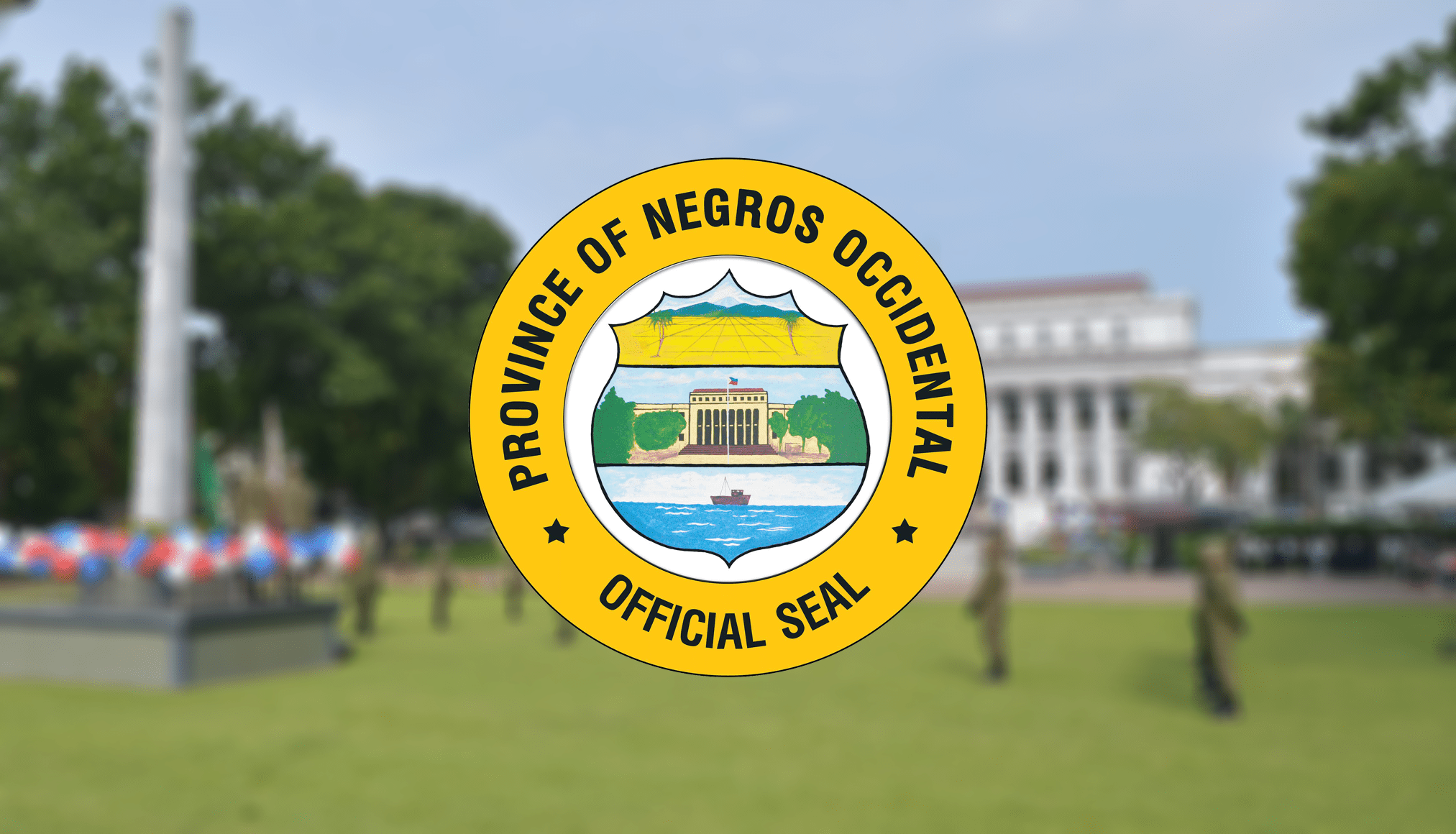 The Provincial Government of Negros Occidental is awaiting re-swab test results of three South African nationals who arrived on Nov. 26 amid the rising concerns on the Covid-19 Omicron variant.

Diaz clarified that the three are fully vaccinated and tested negative for Covid-19 in South Africa before their arrival on Nov. 25 in Manila. They were also cleared by the Bureau of Quarantine (BOQ) to travel to Bacolod-Silay Airport and to their destination in Bacolod City.

However, he said, the three, who were reportedly on a business trip as company consultants, refused to be quarantined in a hotel in Bacolod City.

The provincial administrator noted that South Africa was one of the countries included in the BOQs Nov. 26 “red list” advisory where the Covid-19 Omicron variant was detected. Other countries on the list are Botswana, Namibia, Zimbabwe, Lesotho, Eswatini, and Mozambique.