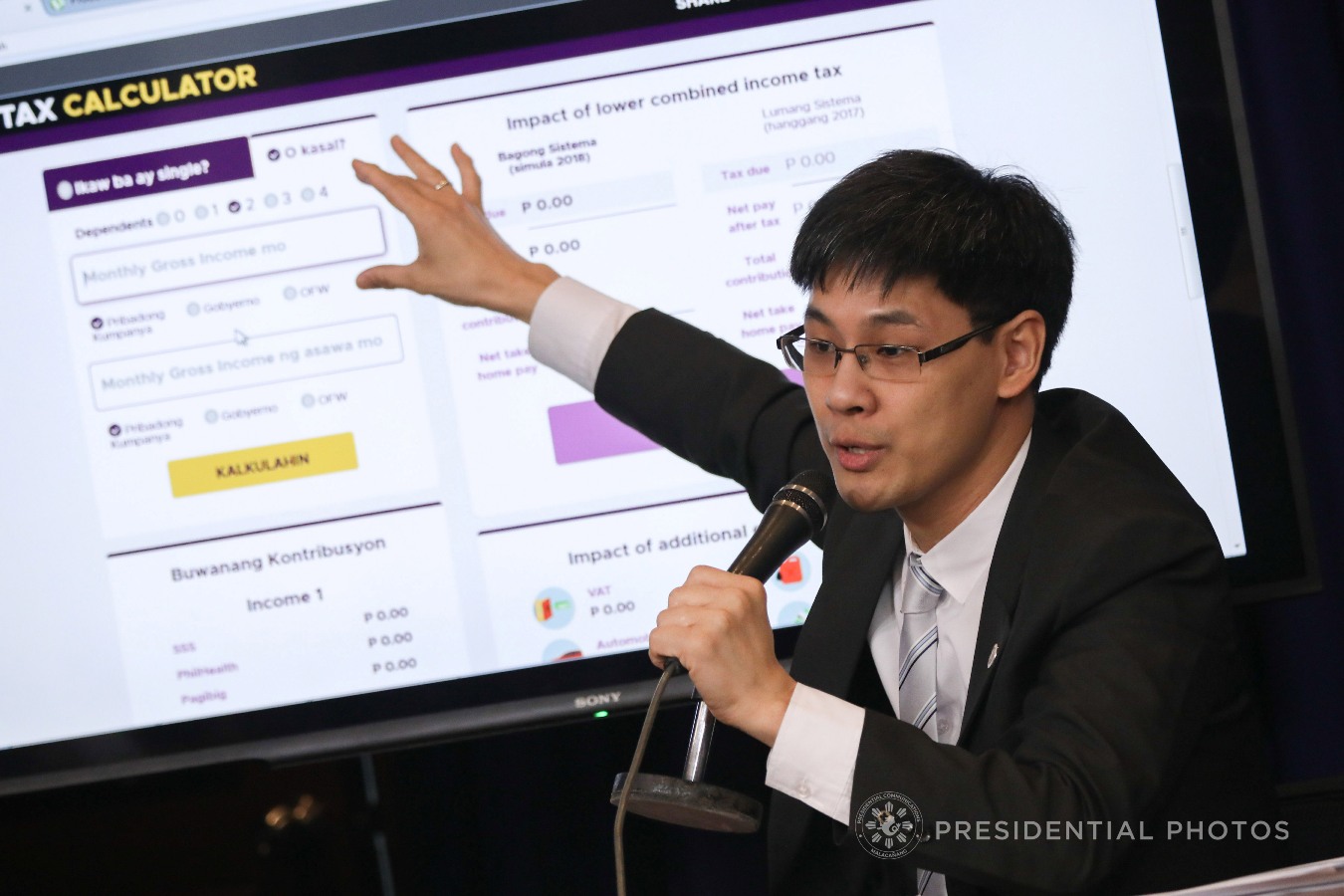 In his final briefing as National Economic and Development Authority (NEDA) chief, Chua decried how children were allowed to go to malls and other establishments but not schools.

“With all our children safely back inside their classrooms, our recovery from the pandemic will be stronger and their future more secure,” he said.

“The repercussions on children’s present and future development are very much affected by the ability to learn better,” he said.

The Department of Education is expecting schools to have a full implementation of F2F classes next school year.