NCT 127 is back with new album 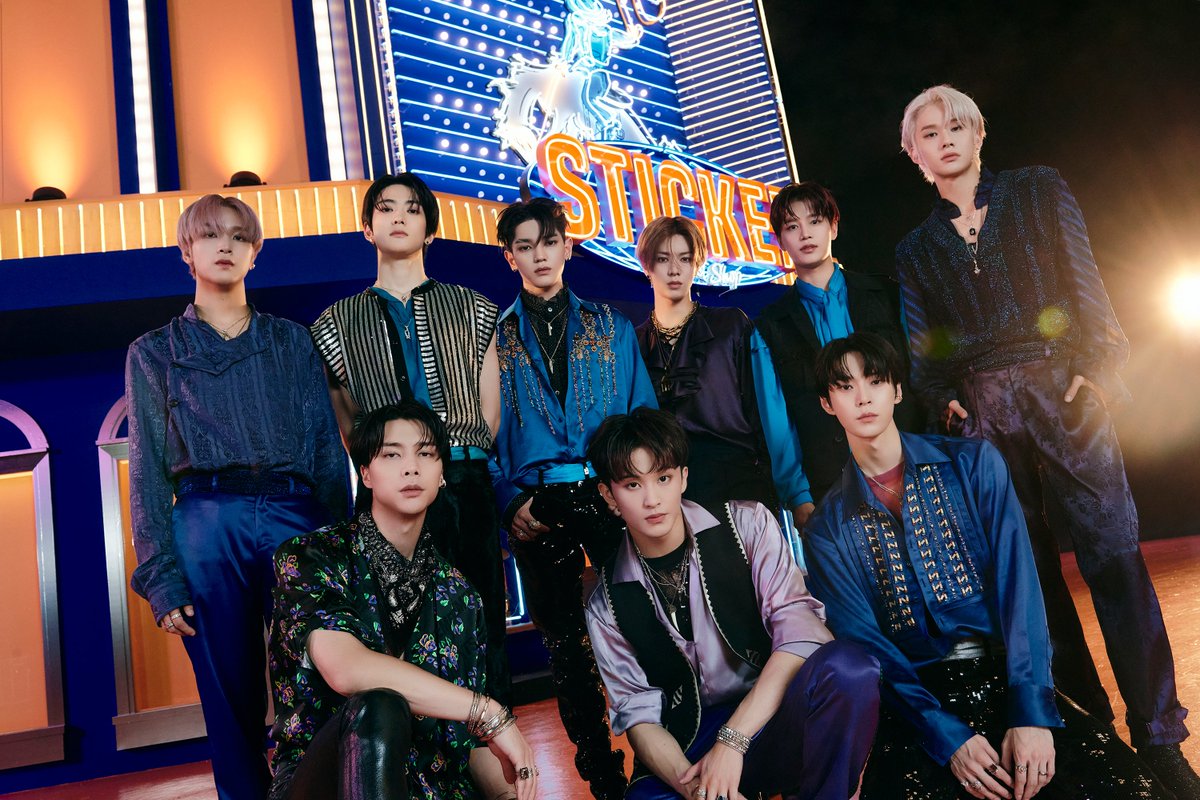 The South Korean Idol group NCT 127 made their highly anticipated comeback on Friday with the release of their newest music video and 3rd studio album “Sticker.”

The title track “Sticker” is a hip-hop dance track with a powerful bass line and rhythmical vocals accompanied by a catchy flute sound.

The lyrics, co-written by members Mark and Taeyong, and singer-songwriter Yoo Youngjin, talk about always being together “like a sticker” with a romantic interest.

In an online press conference, rapper Mark revealed that “Sticker” has a new performance, and fans will be able to see an “upgraded” version of NCT 127.

Korean news site Naver announced on Thursday that “Sticker” has garnered 2.1 million pre-orders, making the group a double million seller, and becoming the first artist of the label to reach that feat.

The album marked NCT 127’s first official comeback in a year and a half since the release of their 2nd studio album, “Neo Zone,” in March 2020.

NCTzens took Twitter to express their support to the group trending hashtags that occupied five spots on Twitter. 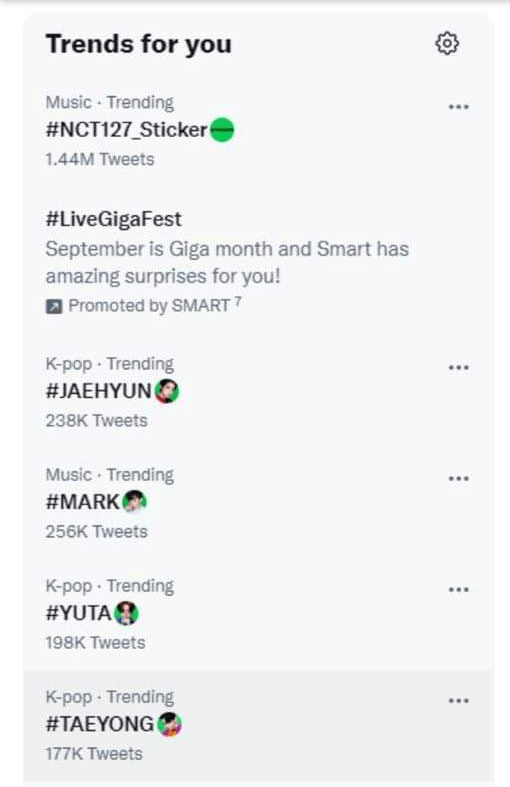 The comeback drew positive reactions from the fans, highlighting that the album showed their versatility as an artist and the music  “incorporates” the NCT 127 brand. 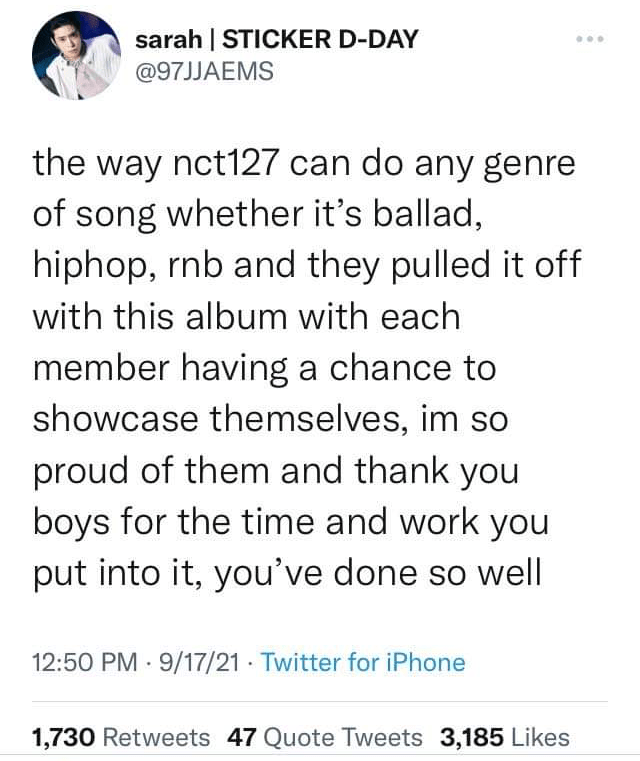 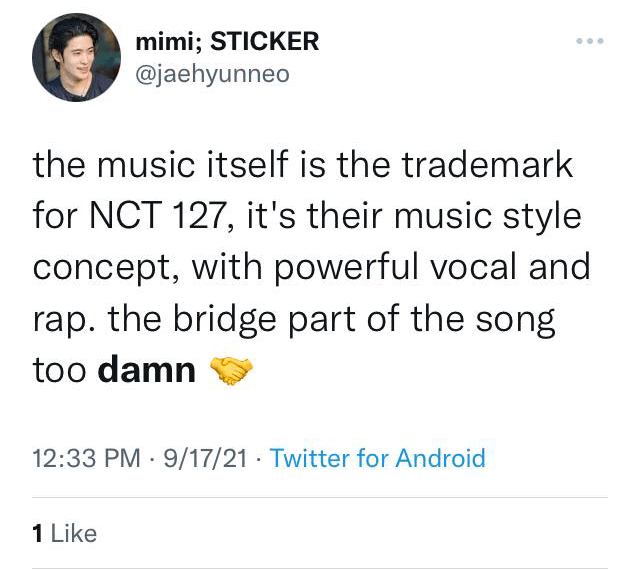 For Mara, the comeback is “worth the wait” as the album and the music video are well-prepared, showing the fans a different side of the group.

“I really feel like during the time they only release minimal activities as a group like YouTube contents and interviews, they were really preparing for this. It’s obvious because even the side B tracks are well-written and composed. They gave us different flavors of songs and really explored different kinds of genre to offer to the fans,” she told the PressOne.PH

As of writing, the music video has garnered 2.3 million views on YouTube.

NCT 127 is the second official sub-unit of the NCT brand that debuted under SM Entertainment in 2016 with their single, “Fire Truck.”  ###Jade Veronique V. Yap