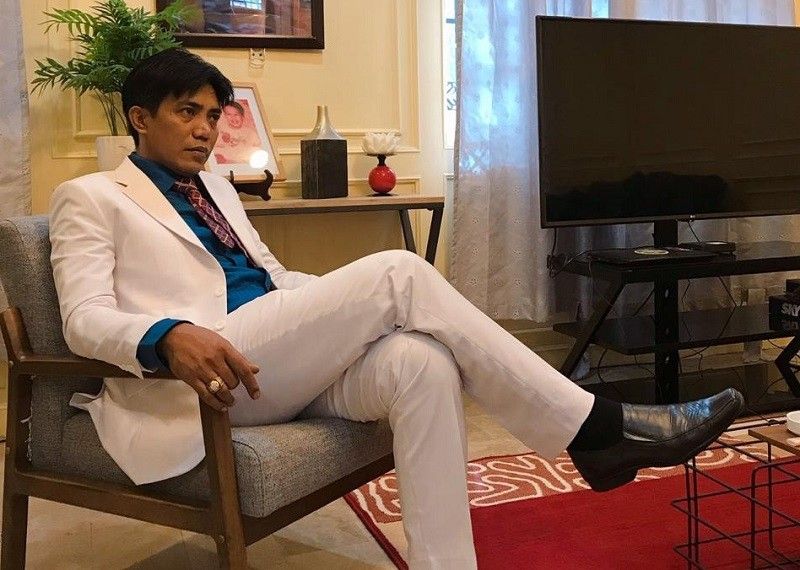 Controversial businessman and social media personality Mr. Norman Mangusin (aka Francis Leo Marcos) has been arrested Tuesday morning by the National Bureau of Investigation (NBI) over his alleged violation of the optometry law .

Marcos was arrested in Quezon City by the NBI’s cybercrime division on the strength of a warrant of arrest from a Baguio court over his alleged violation of Republic Act No. 8050 or the Optometry Law.

Cybercrime division chief Victor Lorenzo said Marcos allegedly distributed eyeglasses without the prior approval and permission of the Optometric Association of the Philippines.

Lorenzo added that they are still verifying charges against Marcos for other charges like qualified human trafficking, violence against women and estafa.

In one of his YouTube videos, Mangusin defended himself saying the cases filed against him were dismissed because of insufficient evidence.

He added that cases were filed by people who are envious of him.  He said he is willing to face any charges in court if there is anything wrong with helping poor Filipinos adversely affected by the coronavirus crisis.

He said even if you do good to the people, there are still others who will put you down because of the toxic nature of Filipino crab mentality.

A few hours before he was arrested, Marcos went live on Facebook where he was shown giving away food packs to different towns in Luzon.

Marcos has more than a million subscribers on his YouTube channel.

In July 209, former First Lady Imelda Marcos wrote an open letter to the NBI asking the bureau to investigate the businessman for allegedly using the Marcos name to collect campaign contributions and sell gold certificates.