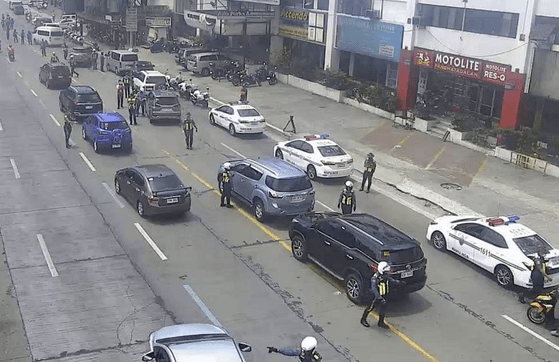 The Metropolitan Manila Development Authority (MMDA) has proposed a new plate number system that would give new cars the same plate number ending as their owners’ old vehicles.

Artes said the MMDA had been told that the coding system was “anti-poor” and did not affect those with multiple vehicles.

The MMDA earlier announced that coding would be suspended from April 12 to 15. John Ezekiel J. Hirro