Meeting with Marcos not a sign of Duterte’s endorsement—Palace 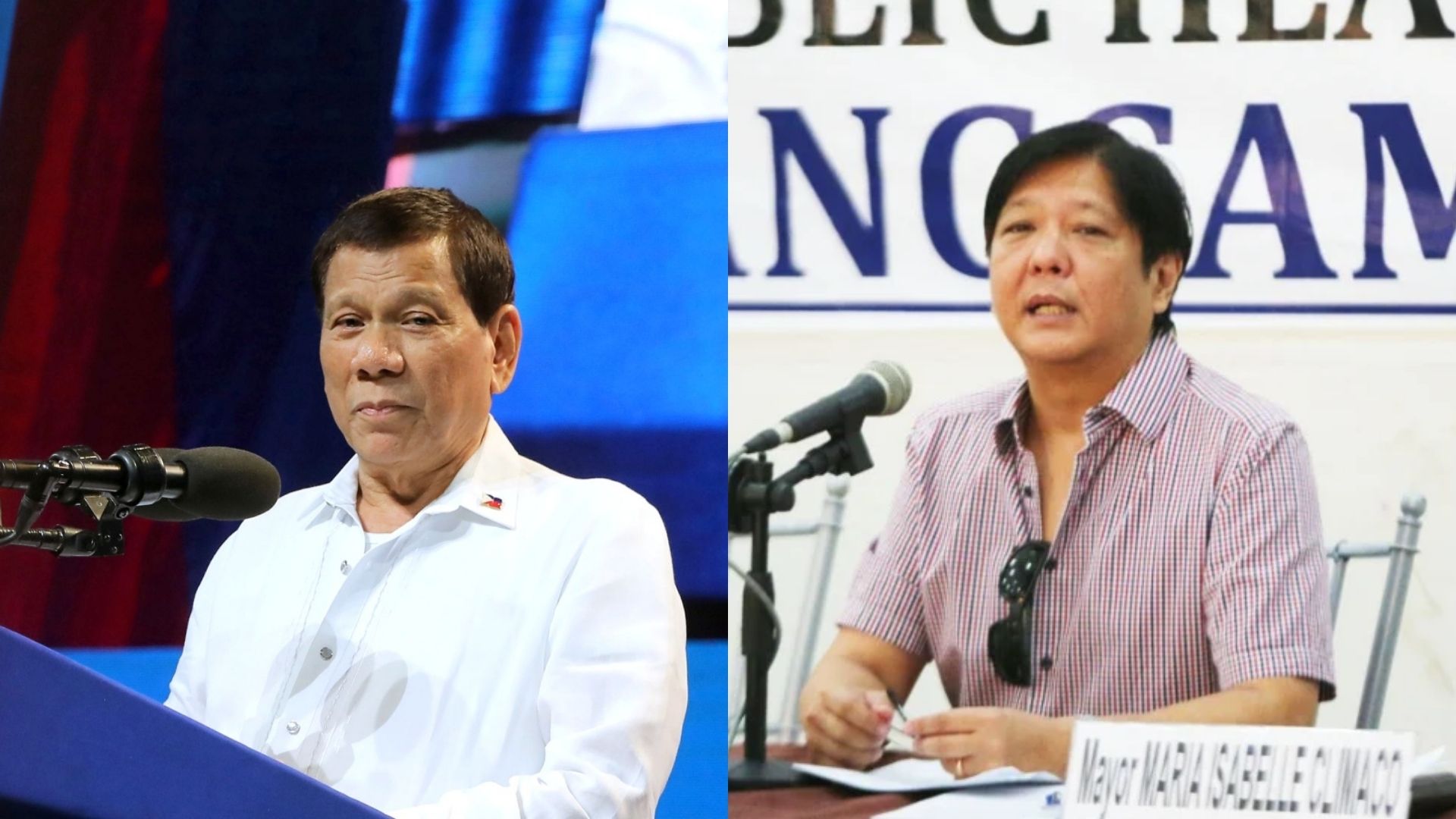 Malacañang on Friday said President Rodrigo Duterte had yet to endorse a presidential candidate in the 2022 elections, even as he recently met with survey frontrunner Ferdinand “Bongbong” Marcos Jr.

“A meeting was just arranged,” acting deputy Palace spokesman Michel Ablan said, “and they met, President Duterte and Senator Marcos, but there is no endorsement in so far as Malacañang is concerned.”

“Whether or not this can be interpreted as an endorsement—of course, the president has not endorsed any candidate,” Ablan added.

Energy Secretary Alfonso Cusi’s faction of PDP-Laban, the political party chaired by Duterte, earlier backed the candidacy of the late dictator’s son for president in 2022.

“Talagang weak kasi spoiled child, only son. He can talk, he delivers English pero sabihin mo may crisis ganun, he’s a weak leader at saka may bagahe siya,” he added.

Duterte had said that he wanted a lawyer to succeed him as president.